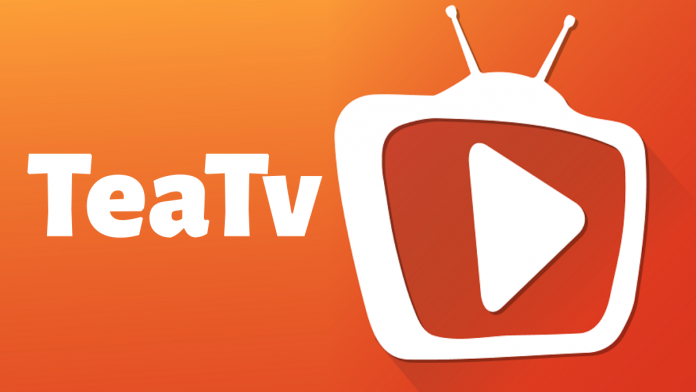 For those unaware, TeaTV is a free pirate app available for Android, Windows and macOS that is used by millions of people to stream TV shows and movies at zero cost. Last year, even news outlet CNBC ran an article on the software in October 2019 making hundreds of thousands, or maybe even millions, install the software.

Following the mainstream media attention, the MPA has been trying to unsettle the application by targeting it for copyright infringement.

Last week, the MPA filed a notice referencing the moment where CNBC featured TeaTV and noted it “is an app notoriously devoted to copyright infringement.” It discloses previous correspondence with GitHub during October and November 2019, and January 2020, and thanks GitHub for supporting it by providing additional guidance, by storing its repositories.

“We previously provided you links to the Github repositories that TeaTV is using and are now providing you with the attached file titled ‘GitHub-Code’ which shows code hosted on Github that provides links to pirate sites with infringing copies of motion pictures and television shows that are scraped by the TeaTV app to provide access to the infringing content users are looking for,” the complaint reads.

In previously filed notices, four repositories were listed by the MPA that was taken down. However, after TeaTV, the MPA now wants the entire repositories carrying the three executable files for the Android, Windows, and macOS variants of TeaTV to be deleted.

“Also attached is a file titled ‘GitHub-Executables’ which shows that the final version of the app is available for download from the GitHub platform. These executable files are pre-configured to infringe copyright-protected motion pictures and television shows that are owned or controlled by our Members,” the MPA writes.

Additionally, a network traffic analysis conducted on the TeaTV app by the Hollywood group resulted in finding API connected to accounts on GitHub, located at three URLs, which were also demanded to be removed.

After the MPA reminded GitHub of the 2005 MGM v. Grokster decision, noting that “the distribution of a product can itself give rise to liability where evidence shows that the distributor intended and encouraged the product to be used to infringe”, GitHub removed all of the URLs listed in the complaint, leaving the well-known “unavailable” notice behind.

While the MPA will be content with the suspension of the pages, the Hollywood group in its takedown notice wants GitHub to consider the laws of 17 U.S.C. § 512(i)(1)(A), which shields them whenever they take action against repeat infringers.