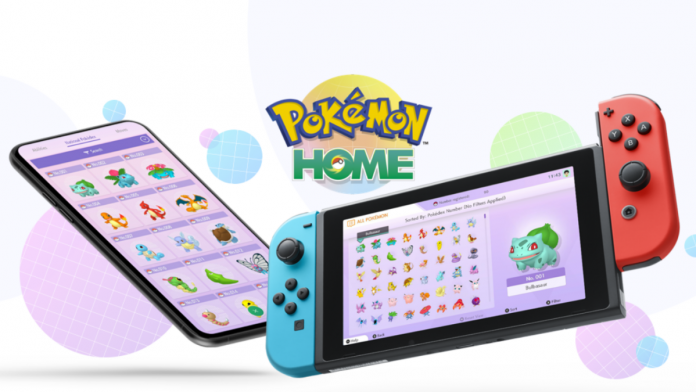 For those unaware, Pokémon Home allows two-way transfer to and from the Pokémon Storage System in Pokémon: Let’s Go, Pikachu! and Let’s Go, Eevee! and Pokémon Sword and Shield using the Nintendo Switch version.

It also allows one-way transfer of Pokémon from the Nintendo 3DS core series games through Pokémon Bank using either version with a Premium Plan. One-way transfers from Pokémon GO will be made available in the future.

While the app with base features is available for free on the Nintendo Switch, iOS devices, and Android devices, users need to pay for a subscription plan to get greater storage space and access to more features.

The Premium Pokémon Home subscriptions, which costs $2.99 for a month, $4.99 for three months, or $15.99 for a year, has earned its parent company an estimated revenue of $1.8 million in user spendings.