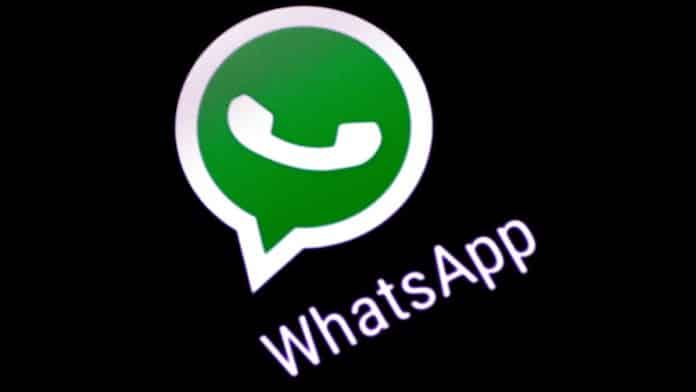 A critical security issue has been discovered in the desktop client of WhatsApp that could allow remote hackers access to your desktop files on Windows or Mac computer when paired with an iPhone. However, the vulnerability has now been fixed by the messaging service’s parent company, Facebook.

According to Weizman, the flaw could allow hackers to insert malicious JavaScript codes into messages and remotely access files through the outdated WhatsApp client.

In his blog post, Weizman mentioned that WhatsApp Web was vulnerable to an open-redirect flaw that could have led to persistent cross-site scripting attacks triggered by sending specially crafted messages to targeted WhatsApp users.

The only thing that the affected WhatsApp user had to do was to view the malicious message over the browser. This would have given backdoor access to remote attackers to execute arbitrary code in the context of WhatsApp’s web domain.

“For some reason, the CSP rules were not an issue with the Electron-based app, so fetching an external payload using a simple JavaScript resource worked,” Weizman stated.

“CSP rules are super important and could have prevented a big part of this mess. If the CSP rules were well configured, the power gained by this XSS would have been much smaller. Being able to bypass the CSP configuration allows an attacker to steal valuable information from the victim, load external payloads easily, and much more.”

According to Weizman, WhatsApp should not use older version of Google’s Chromium-browser platform to avoid such flaws.

The vulnerability was patched by Facebook last year after receiving an alert from Weizman.

Speaking about the vulnerability, a WhatsApp spokesperson said, “We regularly work with leading security researchers to stay ahead of potential threats to our users. In this case, we fixed an issue that in theory could have impacted iPhone users that clicked on a malicious link while using WhatsApp on their desktop. The bug was promptly fixed and has been applied since mid-December.”

Since the company has fixed the flaw, it is recommended that users should update both their WhatsApp desktop app as well as the phone app on their Android or iOS device to avoid any issues.