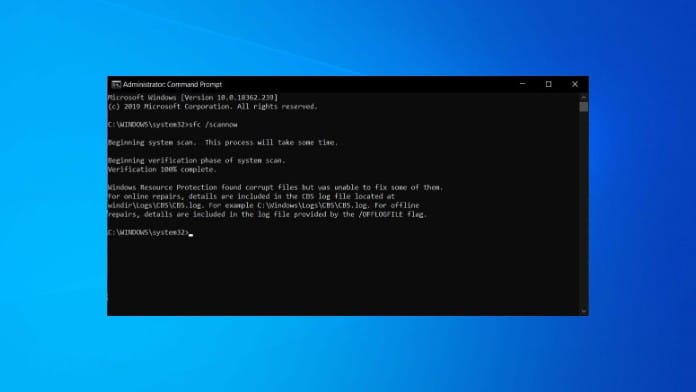 Lately, Microsoft has been pushing many buggy software updates, and the recent KB4532693 and KB4524244 updates are no exception. A majority of Windows users have been experiencing serious issues due to these buggy updates.

Users who have installed the Windows 10 KB4532693 update are facing a problem where Windows 10 is booting up with a default Start menu and desktop.

In simple words, any shortcuts or customization that has been applied by a user simply disappears.

As reported by Windows Latest, this weird issue emerges because Windows 10 is booting with a temporary user profile that removes shortcuts and icons from the desktop and the Start menu.

Early investigations suggest that there’s a bug in this release which renames the user profile in the C:\Users.

In order to fix the issue mentioned above, Microsoft released another major software update, namely KB4524244. Unfortunately, even this update is causing some serious trouble on Windows 10 PCs.

After installing the KB4524244 update, some HP computers are failing to boot. The primary reason behind this problem could be ‘Sure Start Secure Boot Key Protection.’

Well, if you have encountered any of the problems mentioned above, then you use these simple fixes to resolve the issues.

Before trying out any of the fixes, we would advise the readers to restart their PCs at least 3 to 4 times.

If restarting your PC didn’t work out then uninstalling these buggy updates is the best way to solve this problem.

You can follow these simple steps to uninstall the updates:

If you own an HP PC then you can fix the booting issue on your device by simply turning off ‘Sure Start Secure Boot Key Protection.’

Lastly, if you don’t want to uninstall the updates then you can fix the start and desktop issue by editing the cells in the Windows registry.