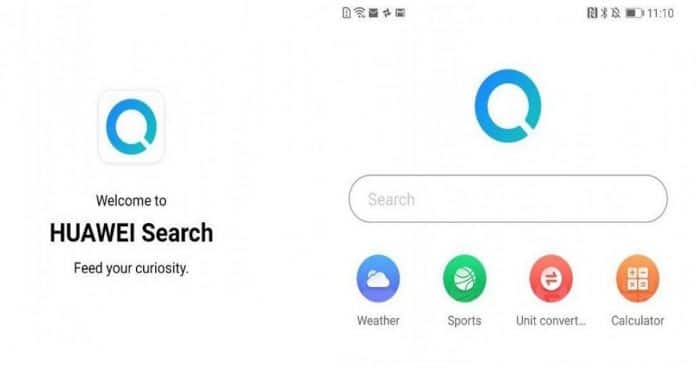 Ever since the U.S. ban prevented Huawei from using Google’s services in its upcoming smartphones, the Chinese telecom giant has been working really hard on developing its own operating system, HarmonyOS.

Now, the company is reportedly testing a new dedicated Search app in the UAE, which could soon be launched as a part of the Huawei ecosystem. The Search app was tested by an XDA developer on a Huawei Mate 30 Pro.

“We are excited to announce the upcoming launch of the Huawei Search app and invite our UAE users to participate in our user beta test,” the company said in a forum post published on Feb. 26 on its website. 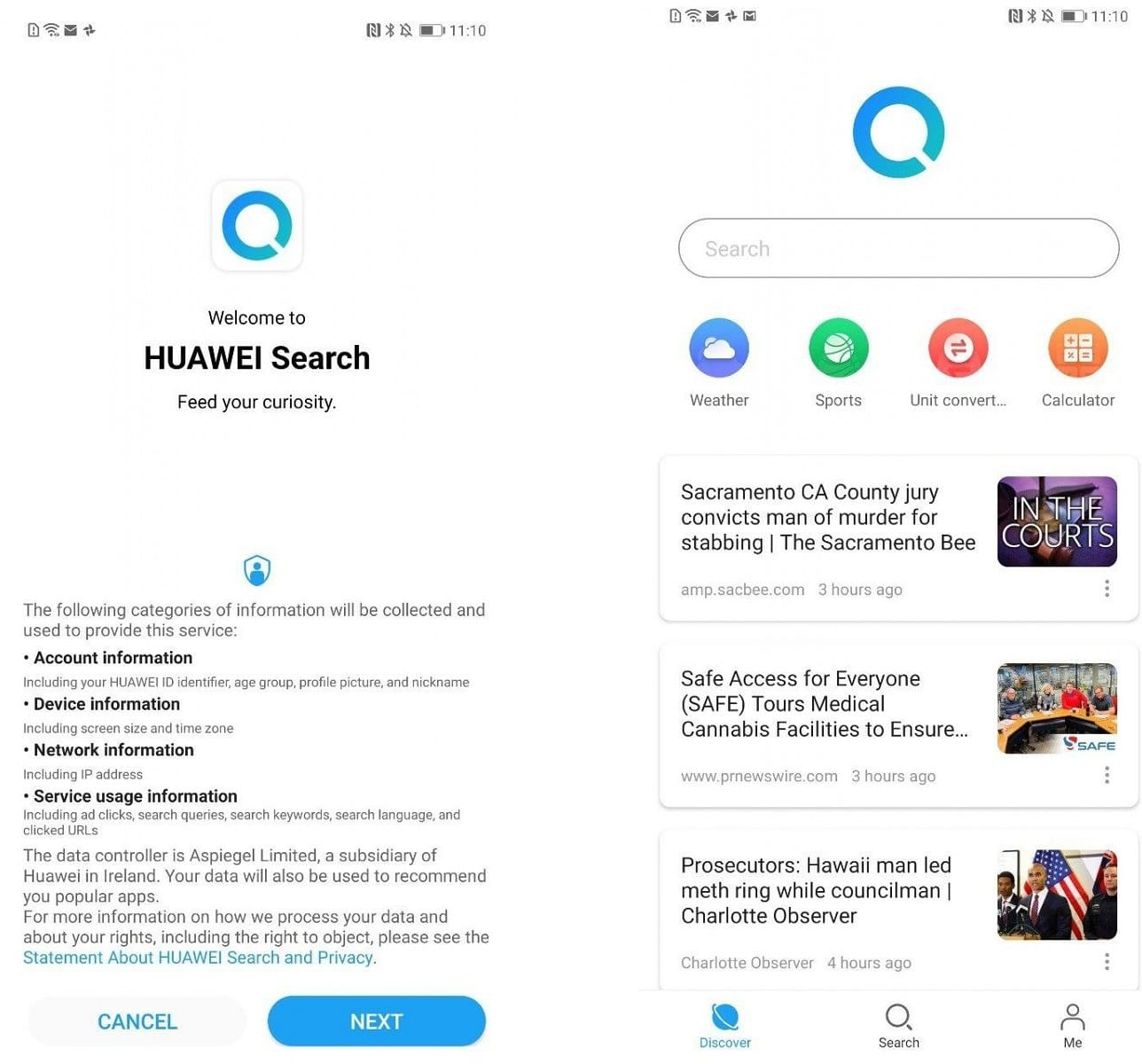 Currently, in its initial stages, the Huawei Search app is just a basic search app that allows users to search the Internet for webpages, news articles, images or videos.

It has a discover section where it displays a News Feed. It also has shortcuts for Weather, Sports, Unit Converter, and a Calculator. There is support for EMIU 10 dark theme. It also has usual settings options such as toggle search history, toggle safe search, change search region and language, and a few more.

Huawei’s Search App is operated by Aspiegel Limited, a subsidiary of Huawei located in Ireland, which manages the tech giant’s mobile software services, according to XDA.

While Huawei’s Search app is good for its initial stage, it certainly cannot be compared to the more established Google Search. Whether or not Huawei Search will be able to serve as an alternative to Google search or Microsoft Bing, only time will tell.

Recently, Huawei announced that its AppGallery was the third biggest app store after Google’s Play Store and Apple’s App Store.

“Huawei AppGallery is one of the world’s top three application stores, serving over 600 million Huawei device users in over 170 countries/regions with a rich curation of global and local apps,” the company had said in its press release.