As their names suggest, these two navigational systems offer global coverage, and their precision is excellent. After around seven years of rigorous development and testing, India has finally developed its own satellite navigation system known as NavIC.

In this article, we have shared every bit of information that you need to know about NavIC. Additionally, we have even compared NavIC to the good old GPS. Lastly, at the end of this article, there’s a small list of smartphones and mobile processors that support NaVIC.

RELATED: What is GLONASS? Is It Better Than GPS?

Navigation with Indian Constellation or often shortened as NavIC is an autonomous regional satellite navigation system that provides accurate real-time positioning and timing services. Presently, NavIC covers India and a region extending 1,500 KM around it.

The coverage area of NavIC is expected to increase in the upcoming years. The name of the project behind NavIC is IRNSS which elaborates to Indian Regional Navigation Satellite System.

NavIC is operated by ISRO and it presently consists of a constellation of seven satellites, coupled with two additional satellites on the ground as stand-by. ISRO might expand the NavIC system by incrementing its constellation size from 7 to 11.

According to ISRO, NavIC will be available for both military and commercial usage. As a result, civilians can use NavIC on their smartphones, fitness bands, and vehicles. 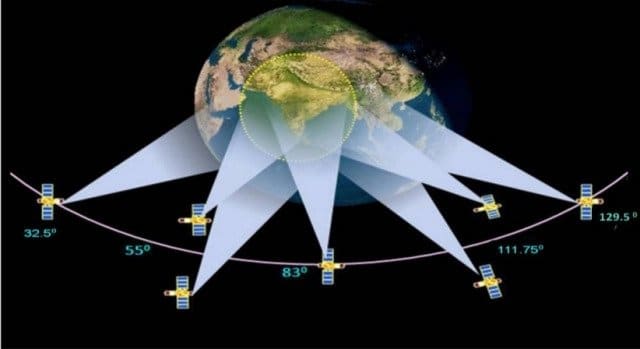 Unlike, GPS and GLONASS which are two mainstream global tracking systems, NavIC is dedicated to India and some of its adjoining regions. In addition to India, many other countries like China and Europe have regional navigation systems. The total cost of development for this project is around 22.46 billion or roughly US$315 million.

How Does NavIC Work?

As mentioned above, NavIC consists of a constellation of seven satellites that are roughly at an altitude of 35,000 KM from the earth’s surface and are in direct line of sight with India. These satellites rotate around earth at a fixed velocity which helps them to maintain a perfect line of sight. 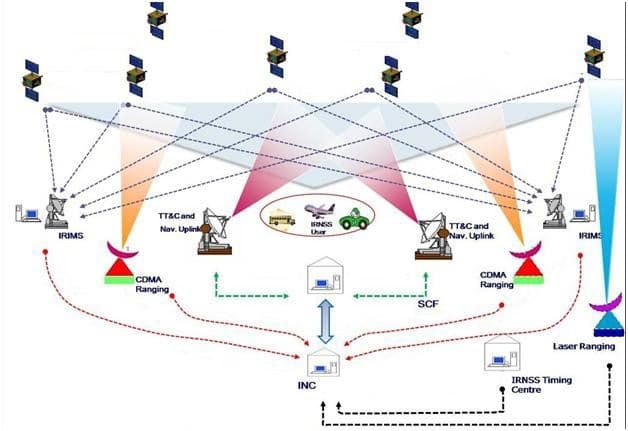 All seven of these satellites consist of three Rubidium Atomic clocks. Well, the rubidium atomic clock is a frequency standard in which a specified hyperfine transition of electrons in rubidium-87 atoms is used to control the output frequency. In simple words, a Rubidium Atomic clock is a device that is installed on satellites which helps them to calculate the distance, time, and precise position using radio frequencies.

Later the data collected by the satellites is transferred to civilians and the military. It is worth noting that, NavIC satellites use dual frequency bands namely L5-band and S-band. The L5 frequency is used to locate devices like smartphones, fitness trackers and commercial vehicles.

On the other hand, the S-band frequency is dedicated to military use and it is encrypted.

NavIC VS GPS? What’s The Difference

Some of the major differences between NavIC and GPS are

Has NavIC Faced Any Issues So Far? 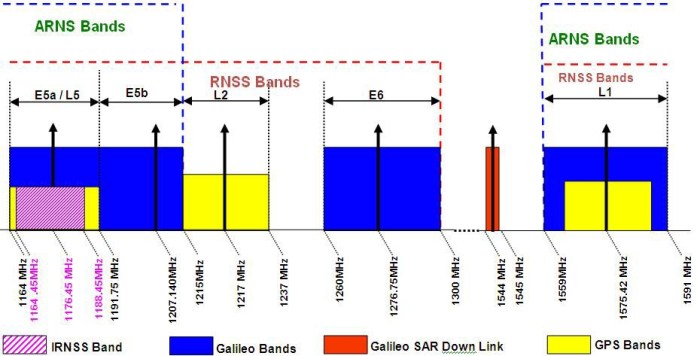 Sadly, the atomic clock of the first satellite, IRNSS 1A, became defective. In order to fix it, ISRO decided to launch IRNSS 1H, which was unsuccessful when the PSLV-C39 mission failed. Lastly, the second standby satellite, IRNSS 1I was launched and it finally replaced IRNSS 1A and completed the constellation of NavIC.

Furthermore, in order to avoid the above-mentioned issue in satellites, ISRO is using only one Atomic clock and keeping the other two clocks as backups. As of now, NavIC is working completely fine and it’s providing accurate data.

As you might have understood by now, NavIC is presently a newly developed technology and it will take quite some time for it to become mainstream. Recently, Qualcomm and Indian Space Research Organisation have signed an agreement in order to make NavIC available for civilian use via smartphones. 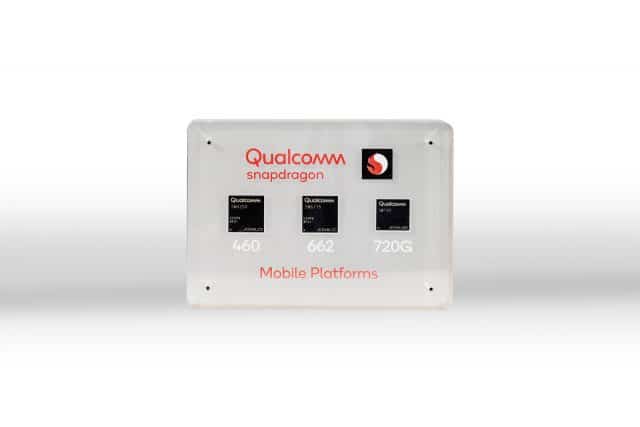 The two famous smartphone brands that have either announced or launched NavIC compatible smartphones are Xiaomi and Realme.

Most likely, we can expect more and more NavIC-enabled smartphones to be compatible with NavIC in the upcoming years.

Can I Get NavIC Support On My Older Smartphone?

So this was all about one of the upcoming GPS alternative NavIC. Do share any of your personal thoughts and opinions on NavIC in the comments section below.