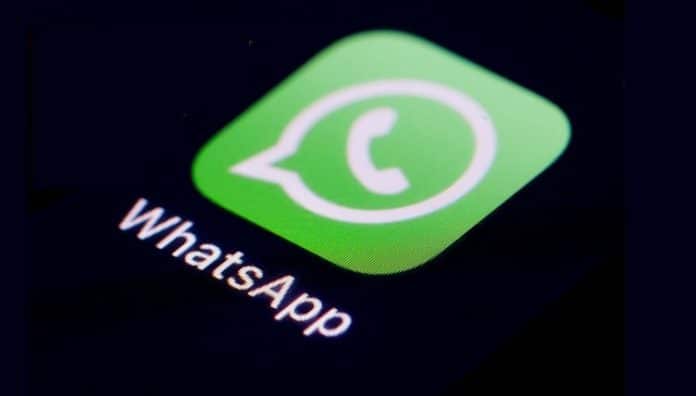 WhatsApp has recently rolled out self destruct/ automated delete messages feature to its updated beta version 2.20.83 and 2.20.84.

In this latest update, The Facebook-owned instant messaging app has reintroduced Disappearing messages feature, which will allow to automatically delete messages by setting a limit for how long the receiver can see the message before it disappears.

As per WABetaInfo, Users can choose to turn off the feature as per their choice or can opt limit ranging from 1 hour to a year.

Once the feature is enabled a clock icon will appear in text-bubble, also the users will see a notification specifying the limit set.

This feature enables the users to keep their conversation secured as it will delete the chat from both the sender’s as well as the receiver’s end.

The self-disappearing messages feature was earlier introduced by WhatsApp back in October 2019; though a month later, the functionality of the feature was restricted only for the group chats.

However, this time, the company has reintroduced the self-destructing feature for individual chats.

For now, self destruct messages feature is still under development and there’s no update from the company on launching the same for the stable version of WhatsApp.