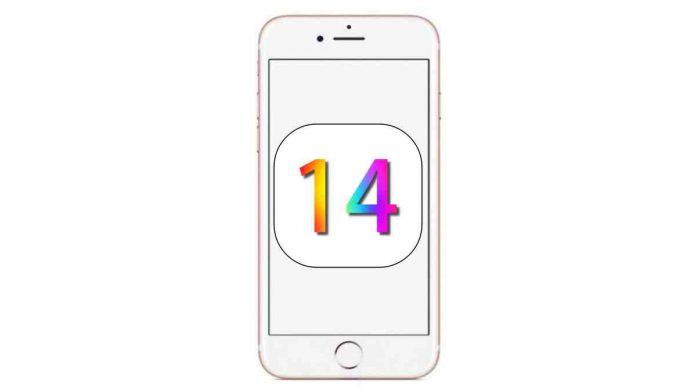 Apple is reportedly working on a new feature that would allow iOS 14 users to try out third-party apps without installing them from the App Store.

The new API (application programming interface) referred to as “Clips” in the iOS 14 code would allow users to sample parts of third-party iOS apps even before they are installed by the users on their iPhone or iPad by scanning a QR code, according to a report by 9to5Mac who spotted the code.

9to5Mac who analyzed the Clips API discovered that “it allows developers to offer interactive and dynamic content from their apps even if you haven’t installed them.”

The Clips API is said to be directly linked to the QR Code reader, which will directly open a floating card of the same app on the iPhone or iPad’s screen acting as a preview to the user.

“Let’s say you get a QR Code with a link to a video from YouTube but you don’t have the official app installed on your iPhone. With iOS 14 and the Clips API, you’ll be able to scan that code and the video will be reproduced on a floating card that shows a native user interface instead of a web page,” says 9to5Mac.

App developers will need to specify in the App Store which parts of their apps must be downloaded by iOS as an Over-The-Air (OTA) package to read its content. However, the floating card will also offer the option to download the full version of the app, if required or to open that content with the app if it’s already installed.

The Android system has a similar feature similar called ‘Slices’ that can display rich, dynamic, and interactive content from the app from within the Google Search app and Google Assistant.

Currently, Apple is also testing the new feature with OpenTable, Yelp, DoorDash, Sony (with its PS4 Second Screen app), and YouTube to implement the new API, as per 9to5Mac’s code findings.

However, this year’s event has been cancelled due to the global coronavirus (COVID-19) pandemic. Apple will for the first time holding the WWDC as an online-only event in June 2020.