Motorola is one of the oldest Android smartphone manufacturers. Now owned and operated by Lenovo, Motorola has launched its first flagship smartphones in years namely the Motorola Edge+ 5G (also called Motorola Edge Plus).

To compete with existing players, Motorola has offered robust hardware, powerful internals, and almost stock Android experience on this smartphone. In addition to the Motorola Edge+, Motorola has also launched the lower-end Motorola Edge.

So here’s everything you need to know about the Motorola Edge+.

As for security, Motorola has opted for an under the display fingerprint sensor.

As a result, there’s no face-unlock hardware or a physical fingerprint sensor on this device, which further helps maintain design consistency. 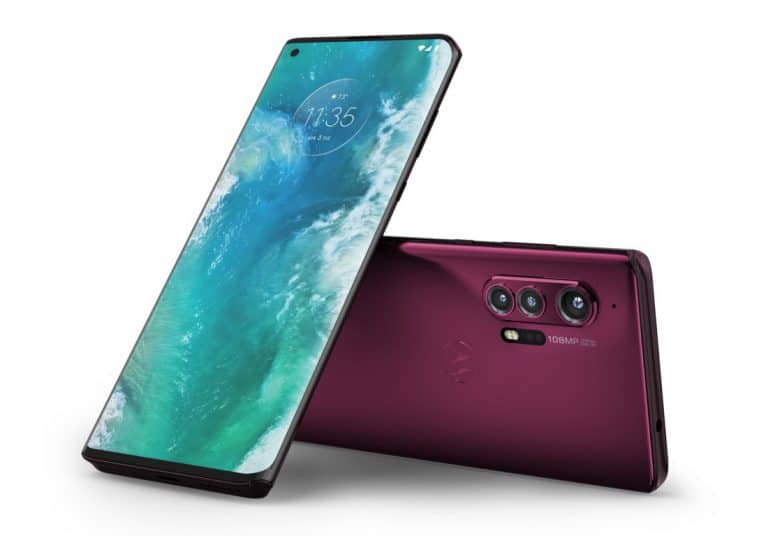 The next striking feature of Motorola Edge+ is its 6.7-inch Curved AMOLED Display with 90Hz refresh rate, 21:9 aspect ratio. This display is protected by Gorilla Glass 5. 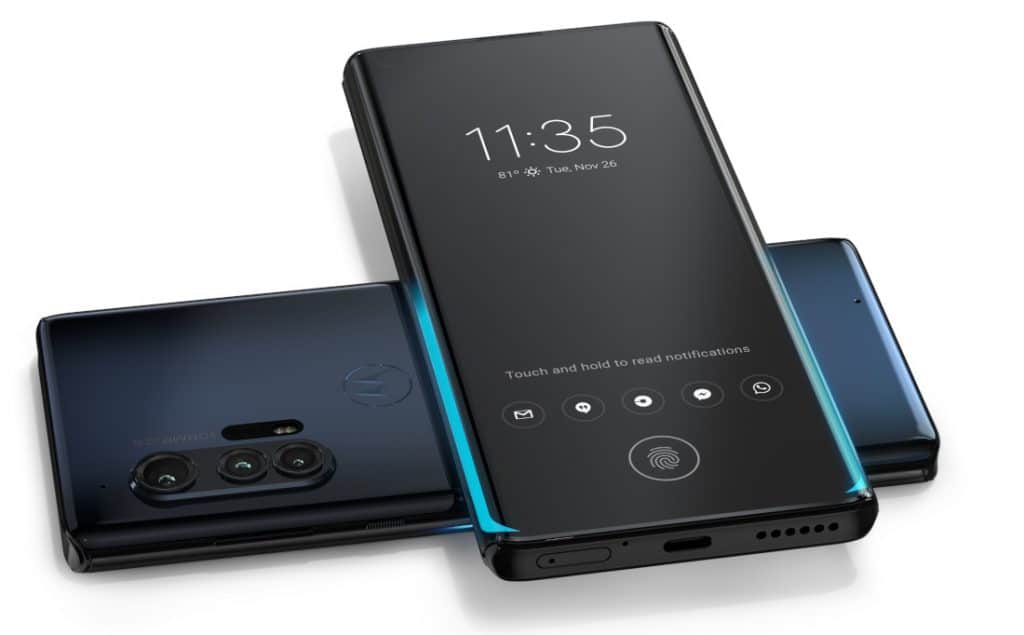 The 16-megapixel ultra-wide-angle lens also has macro support and this smartphone can shoot 6K videos.

Motorola Edge+ is an ideal smartphone for audio enthusiasts as it has stereo speakers the promise 60 percent louder audio than past Motorola devices along with precision tuning for professional-quality sonic performance and deeper, fuller sound. 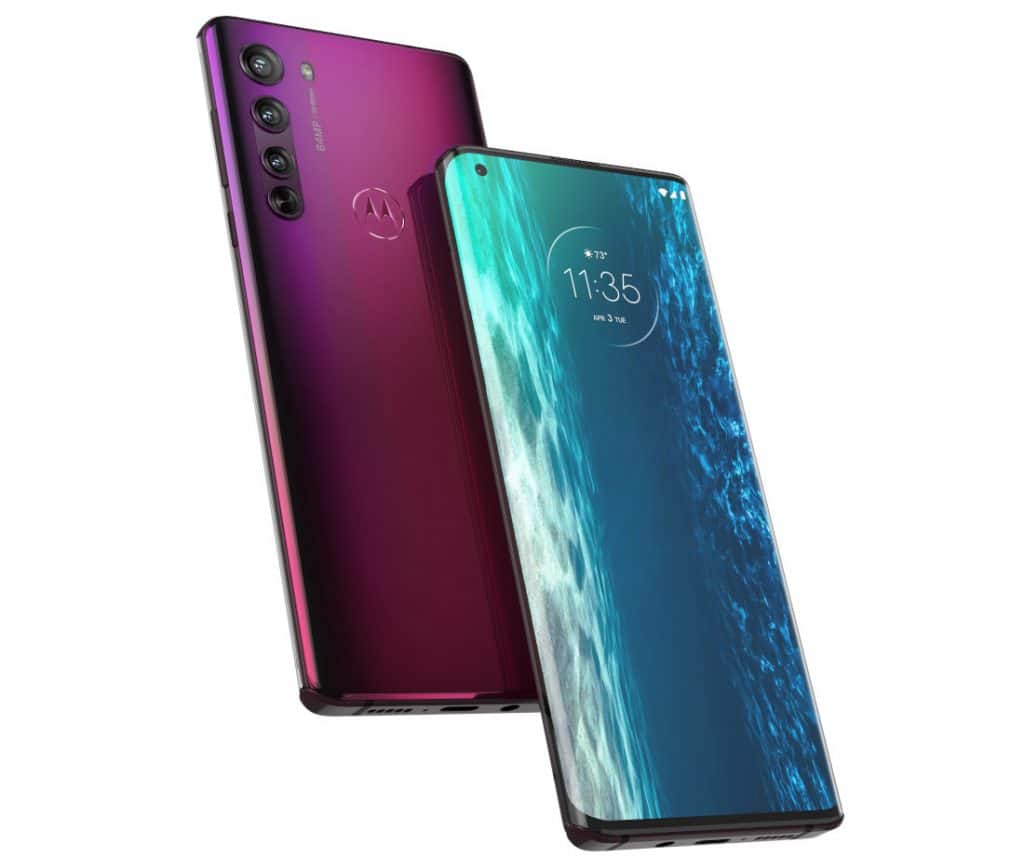 The Motorola edge+ is available in Thunder Grey and Smokey Sangria color variants and it is priced at $999.99.

This flagship device will be available in Europe in May. Additionally, It will also be available in the UAE at Etisalat. In the coming months, it will be launched in India and select Latin American markets.