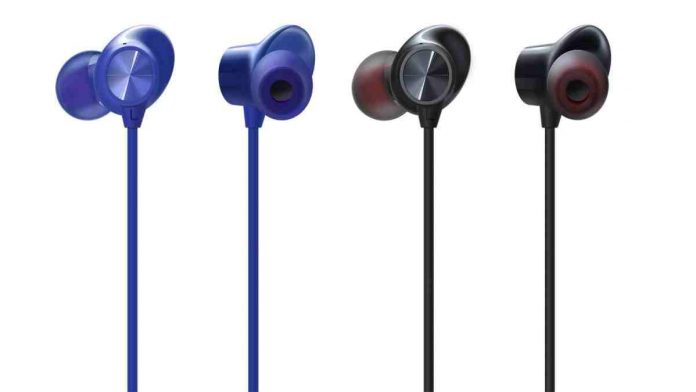 Dubbed the OnePlus Bullets Wireless Z, its key selling feature is the Warp Charge technology, which offers 10 hours of music and movies playback with just 10 minutes of charging, according to OnePlus.

The Bullets Wireless Z also supports features, such as Magnetic Control, Quick Pair, and Quick Switch. For instance, Magnetic Control allows to pause and resume music by joining and separating the earbuds. Quick Pair allows for fast pairing with devices, while Quick Switch allows instant switching between two paired devices. It also features a flexible neckband, in-line remote controls, compact silicone ear tips, as well as magnetic ear tips that allow earbuds to snap to each other when not in use.

Did we mention 10 hours of listening with just 10 minutes of charge? ?You’re getting that too. pic.twitter.com/xIhCwrFPgG

The OnePlus Bullets Wireless Z have an IP55 rating for sweat and water resistance. This new affordable version has a ‘9.2mm dynamic driver and super bass tone’. In terms of performance, the wireless headphones have a “super low latency” where latency is reduced to 110ms.

OnePlus Bullets Wireless Z weighs just 28 grams. It supports Bluetooth 5.0 for connectivity and is said to have an improved Bluetooth range up to 33ft (10 metres). It also has a USB Type-C charging port and a three-button in-line mic-cum-remote on the neckband.