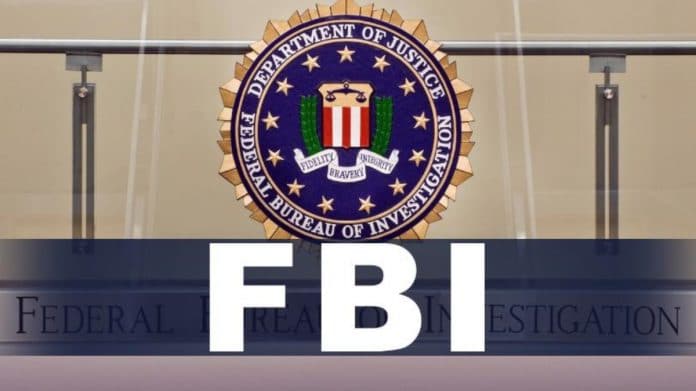 The U.S. Senate last week failed to pass a bipartisan amendment that stops law enforcement agencies from accessing Americans’ web-browsing and search histories without a warrant.

In other words, the FBI and other agencies are not required to have probable cause to believe someone may have committed a crime before requiring their ISP (internet service provider) to hand over web browsing and search history records.

In response, Democratic Senator Ron Wyden of Oregon and Republican Senator Steve Daines of Montana had proposed a new bipartisan amendment that would prohibit the use of Section 215 for warrantless surveillance of internet search and browsing history. However, the proposal failed to pass the 60-vote threshold, with 59 Senators voting for it against 37 who opposed the bipartisan amendment, with four Senators not voting.

“Right now the Government can collect web browsing and internet search history without a warrant under section 215 of the PATRIOT Act. Section 215, from the beginning, has been the most controversial and dangerous provision of the FISA law. That is because it is so extraordinarily broad and so vague,” said Wyden while explaining the authority granted by the Patriot Act.

“Under section 215, the Government can collect just about anything, as long as the Government believes it is relevant to an investigation. This can include the private lives of many innocent, law-abiding Americans. As I indicated, they don’t have to do anything wrong. They don’t have to be suspected of anything. They don’t even have to have been in contact with anyone suspected of anything. Their personal information in some way just has to be connected for relevance to what the Government is looking for.”

The new provision would limit attorneys’ ability to question FBI’s reasoning for surveillance only when the FBI applies to “target a campaign for federal office or an application that targets a United States person when the application relies for its criminal predicate on only the provisions of the Foreign Agents Registration Act.”

This provision is an escalation of the already extensive federal powers enabled by the Patriot Act 2001 signed into law after the September 11 attacks. The act was aimed at foreign surveillance but it also intensely increased the government’s ability to snoop on U.S. citizens in the name of protecting them against future terrorist attacks.

Meanwhile, the USA FREEDOM Reauthorization Act of 2020 has yet to pass in its entirety, which means there could likely be more severe changes to the bill before the House votes on the new version of the legislation.

“It’s now the House’s responsibility to curb this violation of Americans’ rights. I know it’s still within our grasp as lawmakers to push for the significant privacy reforms we need,” Democratic Rep. Zoe Lofgren of California said in a statement while urging the House to include the amendment from Daines and Wyden to protect civil liberties.