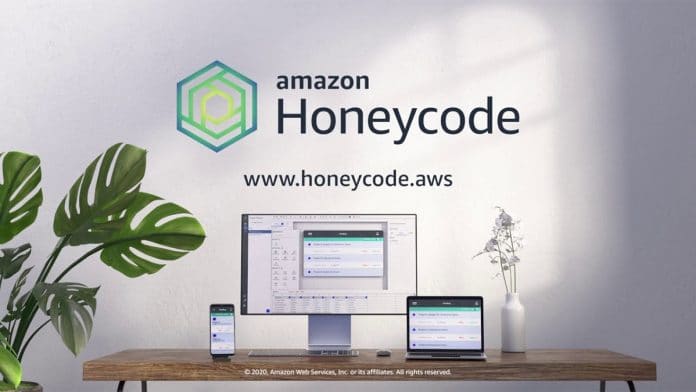 Converting an idea into an app is a sweat-laden thought for non-coders. Building a proper web, mobile application without any prior programming experience is far from reaching the maturity stage in the Tech fraternity.

AWS(Amazon Web Services) is here to change that, with their new project named Amazon Honeycode, based on the No-Code Platforms(NCDPS). It is in the ring with Google Cloud’s Appsheet and Windows Microsoft Power Apps for market leadership.

It uses the familiar model of Spreadsheets for data management. Moreover, with the same built-in functions on the sheet, you can get started within minutes. 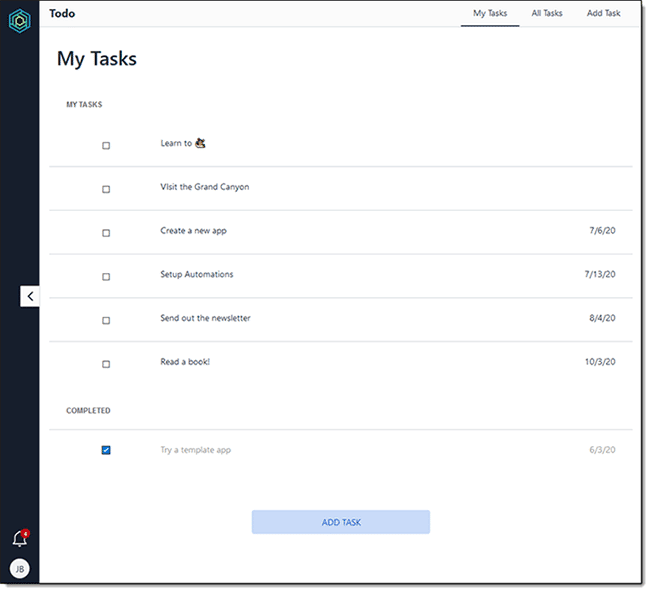 Amazon aims to reduce the time, money involved in developing common business apps by reducing the need for developers altogether.

What sort of Apps can be built?

With an exclusive emphasis on data management with minor automations, the service has templates for common apps helpful for businesses, such as.

These apps can be customized at any time with the changes being deployed immediately, as mentioned in a blog post by Jeff Bar, AWS Chief Evangelist.

The apps are free to build for upto 20 users with 2500 rows of data in the Spreadsheet in the offering package. Beyond that, customers will be charged a fee, as a paid user.

The beta version of Amazon Honeycode is currently being offered to the users in Oregon, United States. More states and regions to follow in the coming weeks.

According to the Industry chatter, Amazon is eyeing for a massive Global launch in coming months by pushing adaption of the service by their existing customers of AWS.

Over to You
Building apps by yourself is a hectic task. No-code tools have gained momentum in the past years, venturing out to fill the gap between a non-programmer and a complete application.
It will help small businesses save on resources and reap the benefits of digitalization in this world run on the Internet.