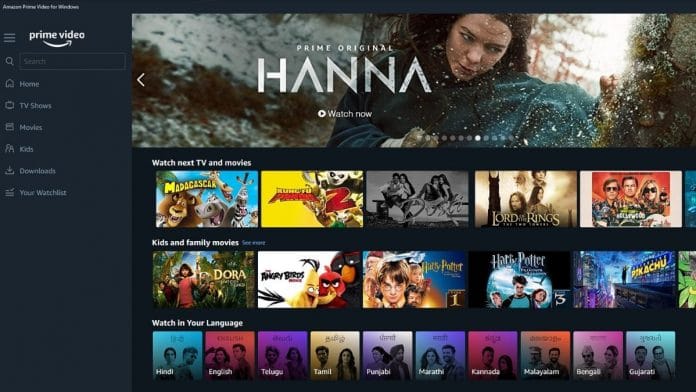 At first glance, the UI of Amazon Prime Video for Windows 10 looks almost similar to the web-version of Prime Video. That said, there are some UI elements that differentiate them. For instance, the store, channels, and download sections are located on the left side of the screen and they share a resemblance with the iPadOS version of the app. 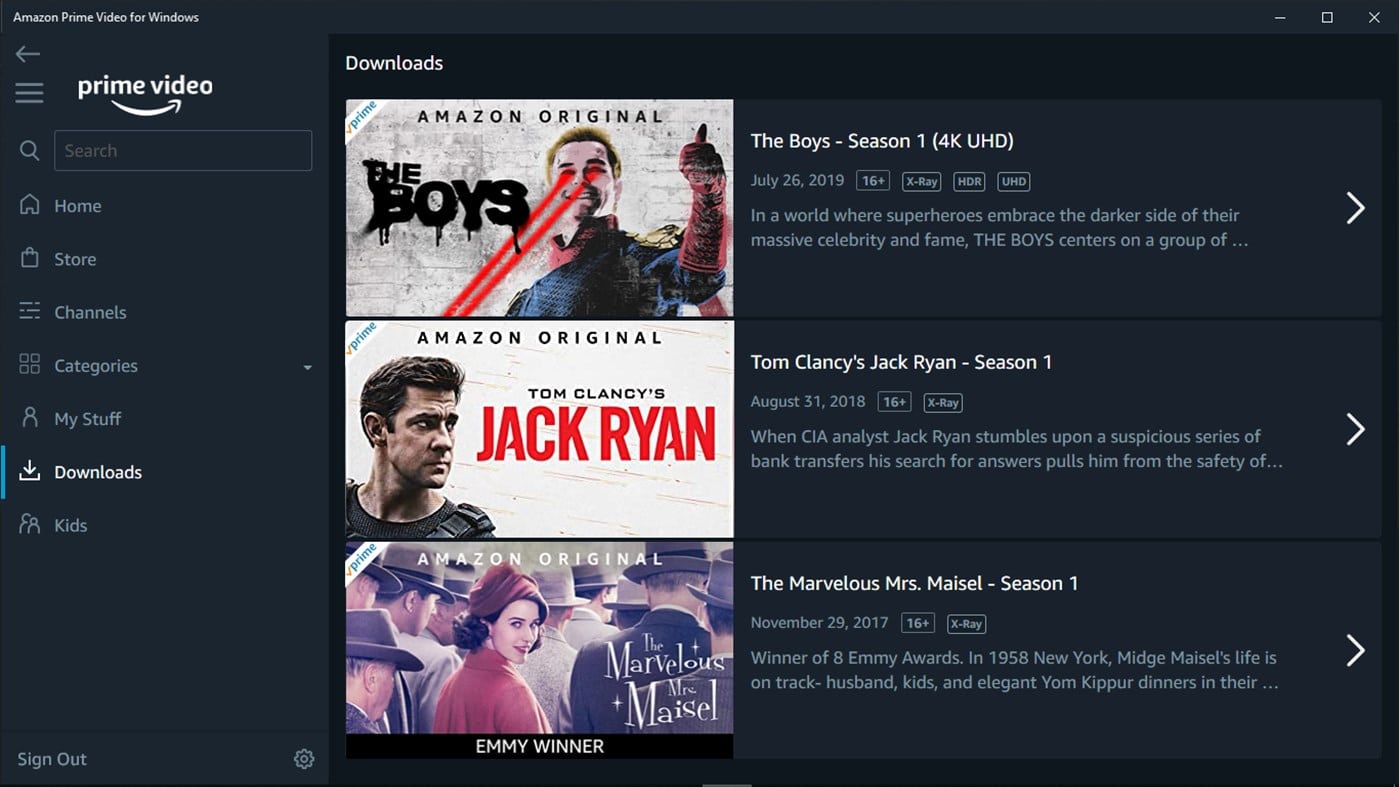 The video-playback is similar to the web-version of the service and the player will allow you to change the subtitles & audio, adjust the video playback quality, and control the volume.

This application also gives access to the scenes, in scene, cast, music, and trivia information of the title that you are watching.

One of the major benefits of Amazon Prime Video for Windows 10 is that unlike the web-version you can now download content for offline viewing. This app also allows users to adjust the download quality based on their preferences.

Lastly, the overall design aesthetics of the app resemble the Windows design language. 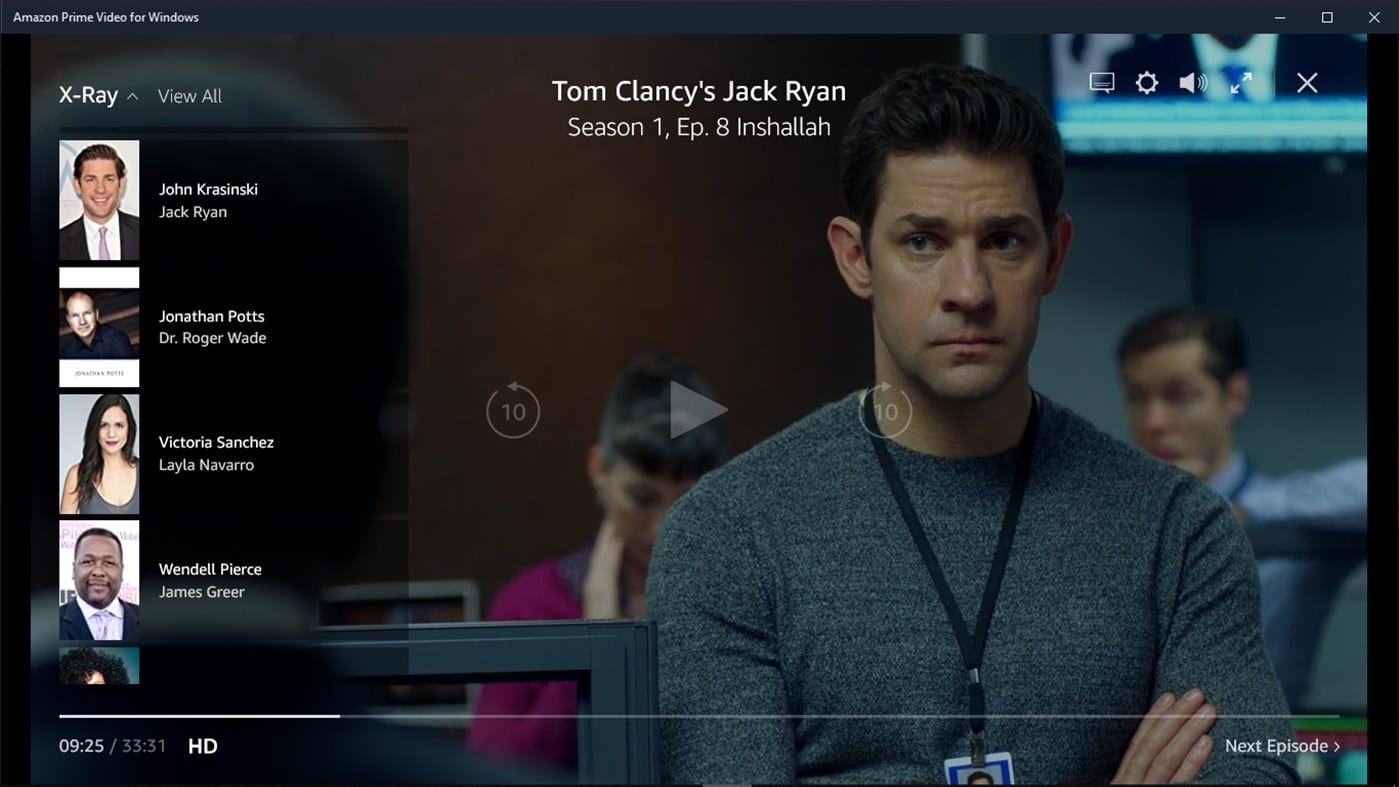 As mentioned earlier, the Amazon Prime Video can be directly downloaded from the Microsoft Store.

If you are a regular user of Amazon Prime Video and Netflix then this related content might impress you.