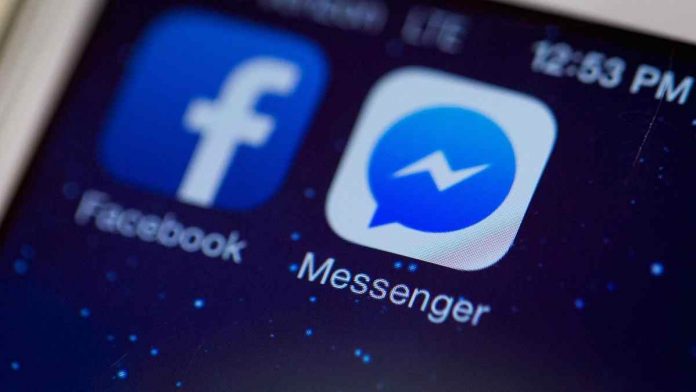 Social media giant Facebook is reportedly testing a feature for iOS Messenger App that will add another layer of security to your private chats.

Currently, Facebook Messenger allows users to reply to messages from notifications and answer calls even if the app is locked. However, the new feature (if enabled) will require the users to re-authenticate the app either by using Face ID, Touch ID, or Passcode to access their Messenger inbox, even if their phone is already unlocked, reports Engadget.

Further, there are some options that allow the users to set when the app requires re-authentication. For instance, users can set whether the authentication will always be required after leaving the app, or after a certain period of time without using it, which can be 1 minute, 15 minutes and 1 hour.

“We want to give people more choices and controls to protect their private messages, and recently, we began testing a feature that lets you unlock the Messenger app using your device’s settings. It’s an added layer of privacy to prevent someone else from accessing your messages,” a Facebook spokesperson told Engadget.

Currently, there is no clarity as to when Facebook will make this new feature available to everyone. As of now, the feature is in the development stage and being tested on a limited number of iOS-based Messenger users.

Last year, Facebook had added a secondary level of protection for its WhatsApp users by introducing the option of Face ID and Touch ID to restrict access to their private conversations by others.