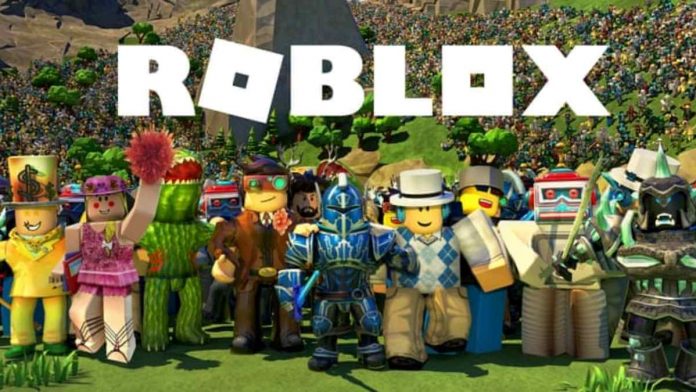 Hackers have compromised a grey marketplace called “RBX.Place” that has exposed the personal data of its users, according to the database obtained by Motherboard.

For those unaware, RBX.Place is a website where players of the hugely popular online game, Roblox, can buy and sell in-game items in exchange for real money. However, RBX.Place is a site independent of Roblox itself.

Also Read- Best Roblox Games That You Must Play

The exposed data that appears to date from 2018 includes email addresses, transactions, hashed passwords, and other personal information of users of the RBX.Place website.

Roblox, an online game platform and game creation system available on Xbox, PC, and mobile devices, allows users to program games and play games created by other users. The platform hosts user-created games in many genres, such as racing games, role-playing games, simulations and obstacle courses, coded in the programming language Lua.

Several current and former members of the Roblox community speaking on condition of anonymity have revealed to Motherboard that hackers have hacked into their Roblox accounts, stolen their items and later sold them for cash on RBX.Place website.

The information in the hacked RBX.Place database was confirmed to be accurate by two people whose data was included, reported Motherboard. Other personal exposed data of the users also include Discord handles, Skype usernames, and IP addresses, which they had to provide to become sellers on the site.

RBX.Place is conducting its operations in a grey marketplace as Roblox platform doesn’t allow selling in-game items as it is against the rules. In Roblox’s Terms of Service, it specifically states under the heading “Final Payment“:

“All payments for Robux are final and not refundable or exchangeable, except as required by applicable law. You may not transfer, assign, sell, gift, exchange, trade, convert, lease, sublicense, rent, or distribute Robux except through the Service and as expressly permitted by us. Any disposition or attempted disposition of Robux in violation of these Terms will be void and will result in immediate termination of your Account and your license to use Robux. We do not recognize or condone any third-party services that may be used to sell, exchange, transfer, or otherwise dispose of Robux. We do not assume any responsibility for, and will not support, such transactions.”

According to Motherboard, the hacker who provided the database to the publication is the same hacker who previously bribed a Roblox customer support representative to get access to the back end customer support panel. This hacker is not responsible for the breach but is the one who bought it from someone who compromised the site.

“Roblox would have a field day with this database because USD selling ain’t allowed anyway,” the hacker told Motherboard in an online chat.

When Motherboard contacted a RBX.Place staff member for comment, they were directed to the website’s owner who could not be reached. If you are a member of the RBX.Place, it is advisable to stay away from buying or sell anything on the website.