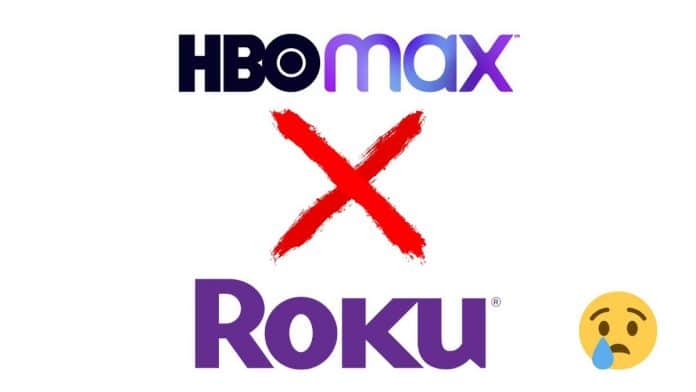 Sadly, HBO Max has been launched without any kind of support and integration for Roku.

In this article, we have discussed the possible reasons as to why HBO Max lacks Roku support. Additionally, you can also find information about the future availability of HBO Max on Roku in this article.

RELATED: How To Change Netflix Region To Watch It From Any Country With KeepSolid Smart DNS

As you might know, Roku is one of the most popular content streaming boxes. According to a trustworthy report from Conviva, Roku commands 44 percent of viewing time and it’s followed by Amazon Fire TV.

The unavailability of HBO Max on Roku will result in a huge subscriber loss to WarnerMedia Entertainment, the owners of the HBO television network.

In an interview with The Verge, the head of HBO Max, Tony Goncalves stated that, “Being available on the platforms that consumers use to access these new networks is really, really important.” He further added that he’s “hopeful that, ultimately, we’ll get there, and we’ll get there with the consumer in mind.”

Why Is HBO Max Not On Roku?

The primary reason behind the unavailability of HBO Max on Roku is the lack of agreements between AT&T–owned WarnerMedia and two big streaming platform owners namely Roku and Amazon’s Fire TV.

HBO Max was launched without the agreement with two dominant streaming platforms. Some reliable internal reports also suggest that there might be some subscription fee disputes between the aforementioned companies.

Another reason stated by analyst Rich Greenfield as to why HBO Max is unavailable on Roku is that WarnerMedia wants consumers to stream the content available on HBO Max in the official Max app, and not as part of the internal ecosystem platforms such as Roku and Amazon have created on their devices. 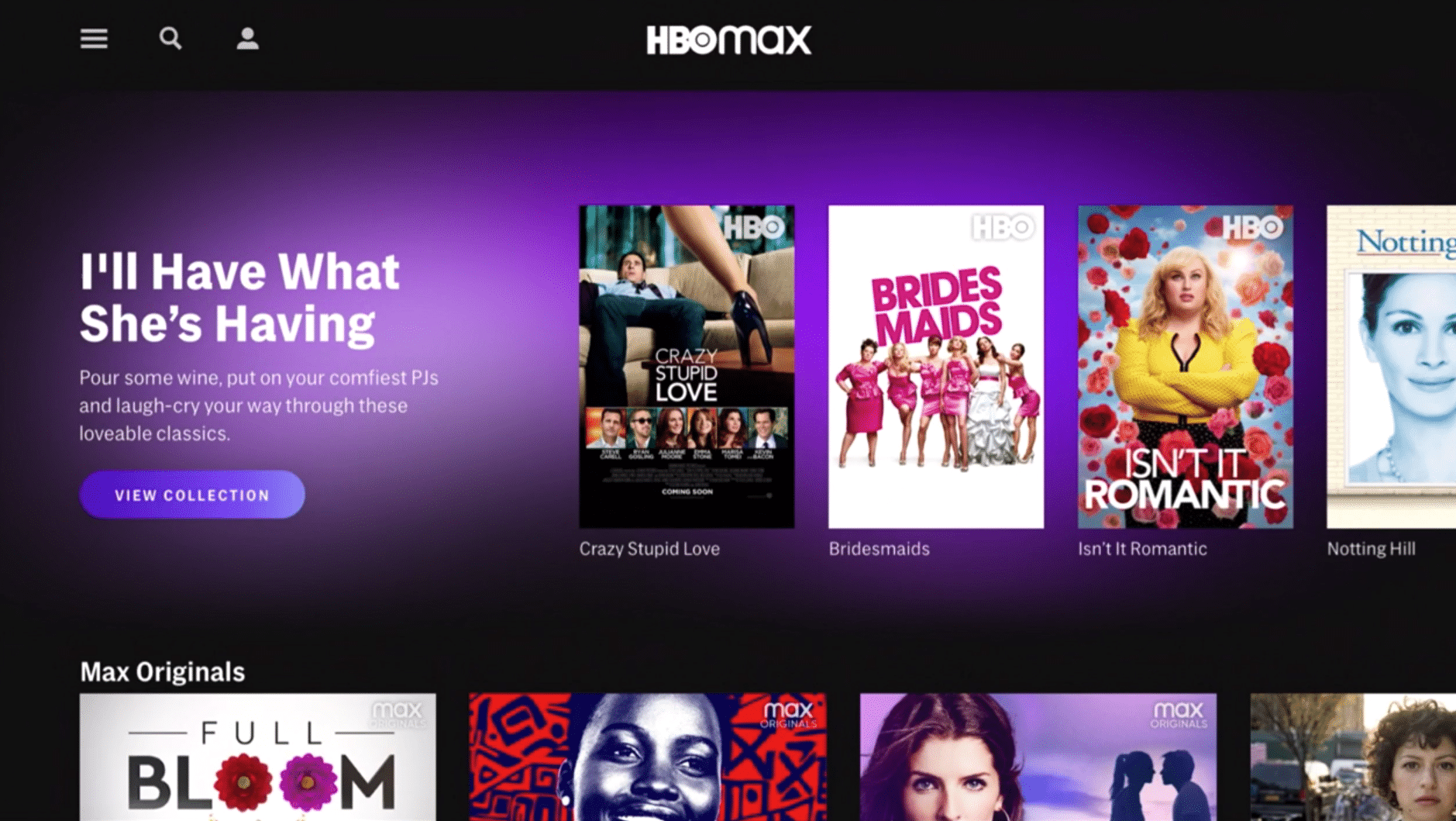 Thankfully Apple TV users won’t be impacted by this problem. WarnerMedia has already partnered with Apple and existing HBO Now users will automatically receive an upgraded to HBO Max.

iOS users can now only use HBO Max. Luckily, the content library of HBO Max is bigger than HBO Now.

Concluding this article, I would say that in a matter of a few weeks WarnerMedia might resolve the issues with Amazon, and Roku. Furthermore, HBO Max will soon be available on Roku.

NOTE: This is a developing story and it will be updated once more information is available.