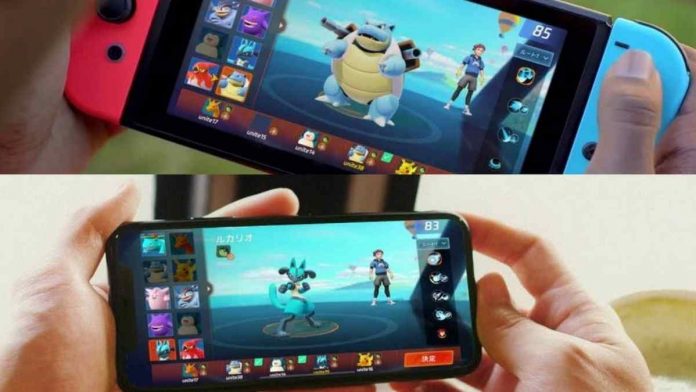 Pokémon Unite is a strategic team battle game featuring 5-on-5 battles between players, which requires teamwork and strategy. During battles, players will cooperate with teammates to catch wild Pokémon, level up and evolve their own Pokémon, and defeat opponents’ Pokémon while trying to earn more points than the opposing team within the allotted time.

Pokémon Unite seems to be very similar to Multiplayer Online Battle Arena (MOBA), such as the popular titles like League of Legends and DOTA 2.

In a statement, Timi said Unite would offer “a new twist on team battles, with a focus on the inherent fun of playing with Pokémon, offering battling, capturing and training Pokémon to evolve.”

It also added: “Pokémon is cherished by players of all ages around the world. We have been hard at work to allow for an entirely new way to experience Pokémon that is fun for players of different backgrounds to play over and over again.”

Check out the first footage of Pokémon Unite’s gameplay as well as the announcement video below.

You may think you know Pokémon…but you’ve never seen a battle like this!

Here’s your first look at some gameplay footage ? ?? pic.twitter.com/mgJLjZYKC7

Currently, Pokemon Unite is in development for iOS, Android, and Nintendo Switch with the release date listed as “TBD” on the official Pokémon website. When Pokémon Unite is launched, it will be a free-to-play game on the above platforms with in-game purchases.