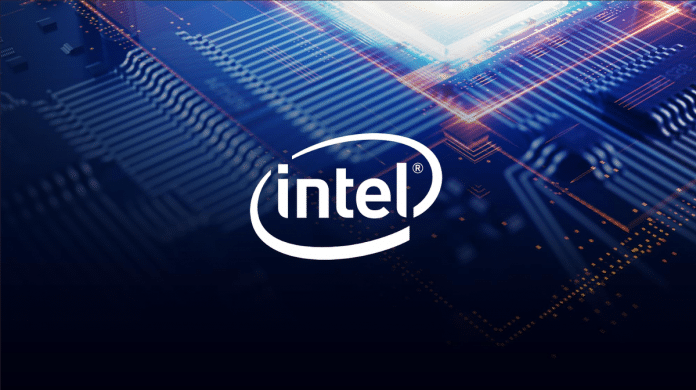 In a public statement released, Intel has announced their plan to re-build their technology division from top to bottom, as evident from the departure of the key man, Chief Engineering Officer and Group President of TSCG, Dr. Venkata Renduchintala.

The veteran from Philips spent nearly a half a decade at Intel, joining in as President, Client, and Internet of Things (IoT) Businesses and Systems Architecture Group.

Axed for the delay in 7nm?

Industry chatter and rumours are giving out the possibility of the reshuffle citing the continuous delay in Intel’s inability to release 7nm processors before 2022. On the other hand, AMD is planning to release its 7nm, compatible with AM4 socket processors this month.

After starting in an umbrella division of Internet of Things and Client, Dr. Rednuchintala swerved into a broader role, responsible for various functions such as manufacturing and operations, semi-conductors process technology, systems, design, and system-on-chip engineering, product architecture, and more.

Before joining as the President of TSCG at Intel, Dr. Rednuchintala spent almost 2 decades at the Phillips in various capacities before becoming the vice president.
It was followed by a short stint at General Motors as General Manager/Vice President.

The defining work that shaped the modern world of smart devices happened at Qualcomm, where he spent over a decade, working in the CDMA technologies.