Neuralink is the talk of the town amongst the brain-computer interface scientist fraternity. The boldly ambitious statement has made waves in the field of neurology.

Speaking in a podcast, Elon Musk confirmed while talking to computer scientist Austin Howard that Neuralink’s state of the art technology should allow people to “listen to music directly from our chips“.

In a similar overtone last year, Elon Musk hinted at his company’s ambition to connect human brains with computers, aiming to solve various brain disorders along with it.

Music directly to the Brain 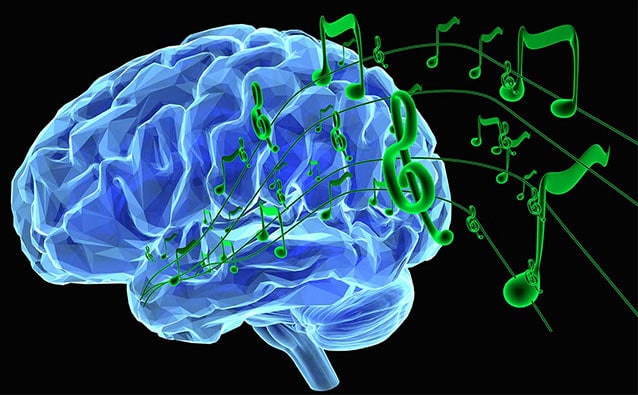 Will headphones become a thing of the past? Neuralink’s plan might just do that in the future.

The technology of sending music directly into the brain is available. It uses vibrations to send sound to the brain.

On the other hand, Neuralink plans on using a new technique, involving a chip and wireless stimulation for sending music, along with a USB-C like wire attached for “full data-bandwidth streaming” directly to the brain.

That is our general guess about Neuralink, but that is far from the truth. In an earlier interview, Musk has claimed that it will stimulate the brain to release chemicals that affect the functioning of the entire brain, responsible for different activities, moods, etc.

Therefore, Neuralink aims to induce the brain indirectly without toying with the brain’s intricate wiring.

A white-paper, which is an introduction to research, on the intended research on integrating brain with computers has been published by Elon Musk, on behalf of Neuralink.

Adding further to the dialogue, Musk also added that Neuralink would help in controlling hormone levels and utilize it to deal with problems such as Parkinson’s disease, depression, anxieties, and enhanced abilities in many.

The assurance by Musk on the subject of mental health is expected to be seen as a welcoming move in the mental health discussion, that has been on the back burner for several decades until recently.

Musk has also emphasized on the ease of the surgery using a Neurosurgical robot. The process of inserting a chip into the brain will be similar to Lasik laser surgery for eyes.

The trials have already carried out on animals while human trials scheduled for this year are yet to begin. More information is expected on 28th August of this year.