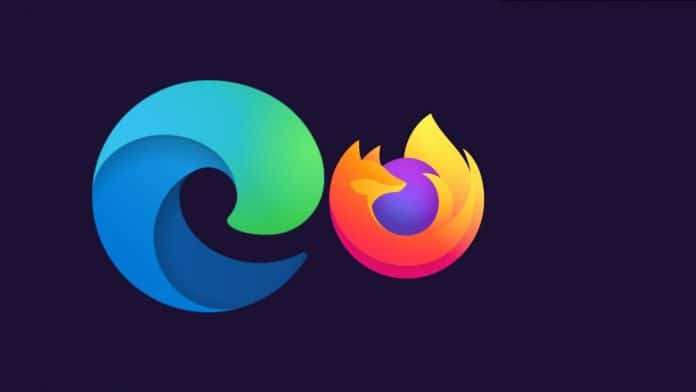 When it comes to most popular browsers in the market, Google Chrome and Mozilla Firefox have been ruling the roost with Chrome in the lead. However, ever since the introduction of Microsoft Edge, it has not only quickly gained market share but also emerged as one of the tough competitors in the top tier.

In April this year, Microsoft Edge surpassed Mozilla’s Firefox to become the second most used desktop browser with a 7.59% market share. The Redmond giant has now retained this spot but with even more market share.

According to the latest statistics from the market analysis firm, Netmarketshare, Google Chrome continues to dominate the list with 71% of the market share.

Microsoft’s Edge takes the second spot with its share in the browser market increasing from 8.07% in June to 8.46% in July. On the other hand, Mozilla Firefox has lost many users and is trailing in the third position with its market share decreasing from 7.58% in June to 7.27% in July.

The fourth and fifth position in the list goes to Internet Explorer and Apple’s Safari with 5.99% and 2.95% market share respectively.

The New And Revamped Microsoft Edge

In June this year, Microsoft adopted Google’s Chromium open-source engine for Edge and started rolling it out as the default browser for Windows 10 version 20H2 update (build version 19042.330) to the Beta Channel (Slow ring).

The new Chromium powered Edge has not only become a cross-platform browser but also has significantly increased its usability by adapting add-ons developed for Chrome, resulting in the increased market share. It has also received praise for its performance, stability and efficiency.

Additionally, the Chromium-based Edge runs on Windows 7, Windows 8, and Windows 8.1, as well as macOS, making it accessible for more users.

According to Microsoft’s support page, the new Edge browser comes with support for the “latest rendering capabilities, modern web applications, and powerful developer tools across all supported OS platforms.”

Microsoft is offering the new Edge browser as a manual download as well as an automatic update on Windows 10 devices.

Sometime later this year, the Redmond giant plans to roll out 20H2 version update to all users. Besides this, the company is also working on a Linux version of the browser and is expected to release a preview build by the end of the year.