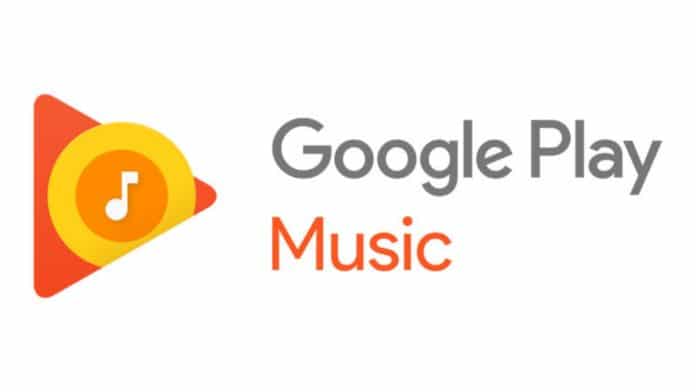 Back in May, Google had revealed that users will no longer have access to Google Play Music by the end of 2020, as the music subscription service will be fully included into YouTube Music.

Now, Google has announced that starting in September 2020 in New Zealand and South Africa — and in October for all other global markets — users will no longer be able to stream from or use the Google Play Music app. All users will be notified ahead of their subscriptions being cancelled.

Users will have a minimum of 30 days after losing access to Google Play Music to transfer their music libraries to YouTube Music.

Starting August 2020, access to the Music Store on Google Play, and uploads to Google Play Music through Music Manager will start to go away.

By December 2020, access to Google Play Music for all users will be gone. However, Google will be holding onto things like your playlists, uploads, purchases, likes and more until December 2020 to make your transfer to YouTube Music easier.

Starting in late August, users will no longer be able to purchase and pre-order music or upload and download music from Google Play Music through Music Manager. Pre-orders with the delivery date beyond August 2020 will automatically be canceled. However, users will not be charged and will receive an email letting them know their order was cancelled.

To ensure that users don’t lose any of their content, they need to use the simple transfer tool to migrate any purchases over to YouTube Music or use Google Takeout to export data and download their purchased and uploaded music. Once the Music Store is no longer available, Google will allow users to upload their music library or any tracks purchased elsewhere to YouTube Music.

Since YouTube Music does not support podcasts, subscribers can only bring over their podcast subscriptions and episode progress from Google Play Music to Google Podcast instead.