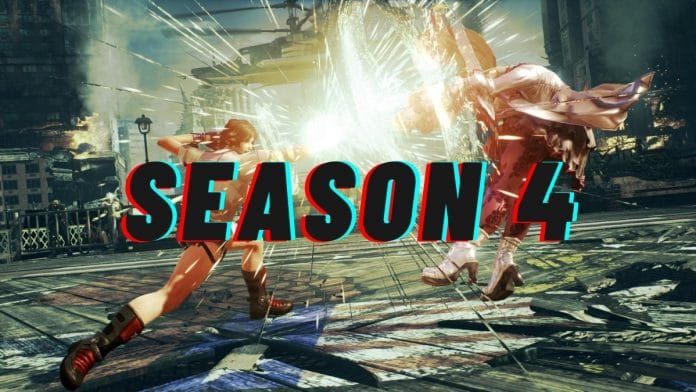 In a short teaser video, many small details about the upcoming season have been unveiled.

Available for PC, PlayStation 4, and Xbox One, Tekken 7 was initially launched in March 2015.

In this article, I have compiled every bit of information available about Tekken 7 Season 4.

Tekken 7 Season 4: Everything You Need To Know

According to the small teaser shared on YouTube, every single character in the game will get new moves in season four. For instance, Hwoarang has got a new hop kick and shoulder charge is the new move for Paul Phoenix.

According to Harada, the development team had already planned the Season 4 for Tekken 7. However, due to the COVID-19 pandemic, the season got delayed continuously.

Additionally, after the showcase, Harada stated that the game will get a Wi-Fi or hard-wired indicator when playing online.

This new indicator will help the players to gather information about the disconnection rate of their opponent prior to starting the match.

Moreover, the video reveals drastic improvements in the online experience. Sadly, not much information is available about online gameplay improvements. With season 4, a new online ranking system that goes by the name Tekken Prowess will also be introduced. 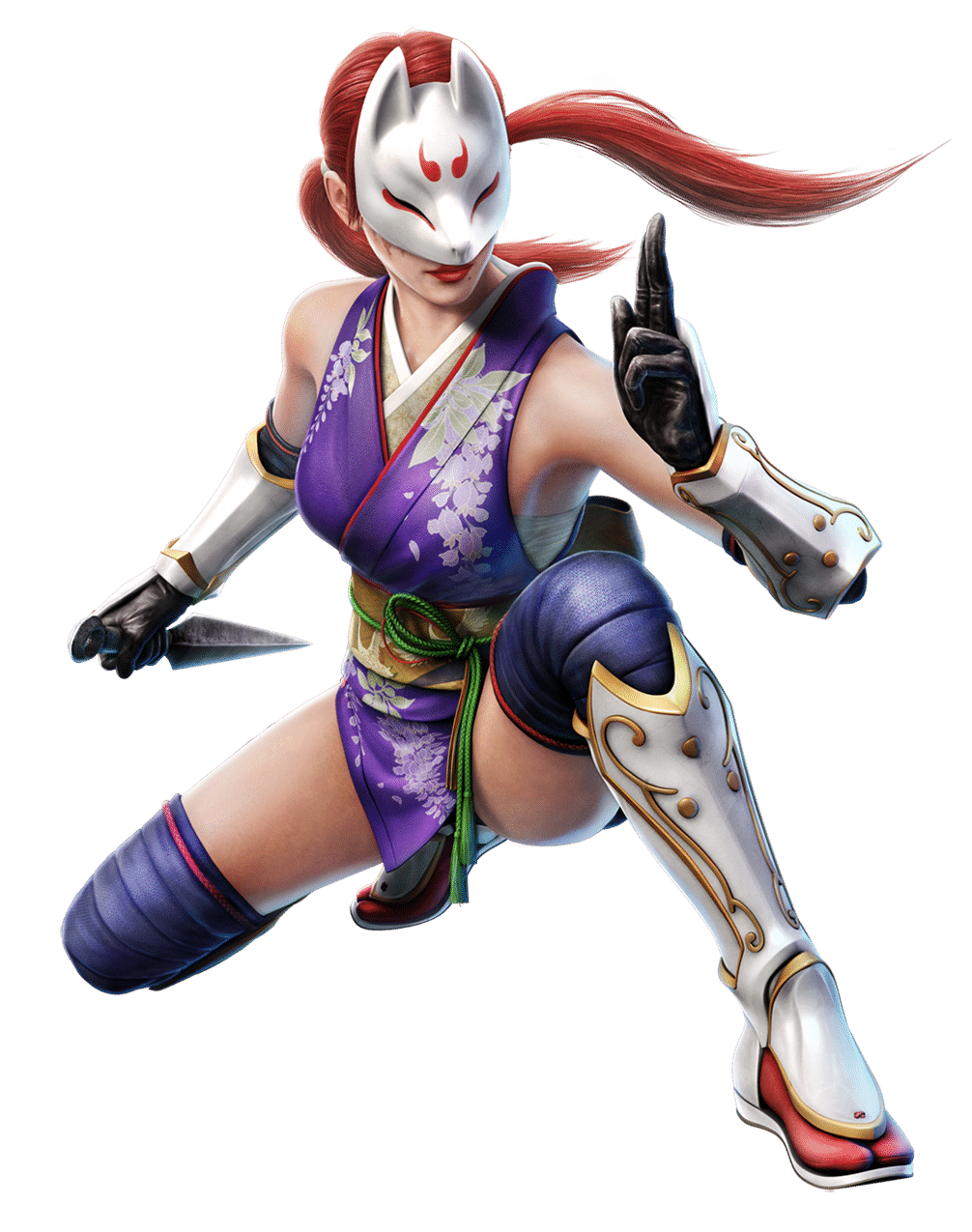 Lastly, the announcement video ended up with a teaser of a new character which possibly could be Kunimitsu. Most veteran gamers might know, Kunimitsu is the masked female ninja character in the Tekken fighting game series and she made her last appearance in the 1995 Tekken 2.

If everything goes well, Bandai Namco might plan online tournaments weekends in September through December for both Tekken 7 and Soul Calibur 6. Do share your initial impressions for season 4 in the comments section below.