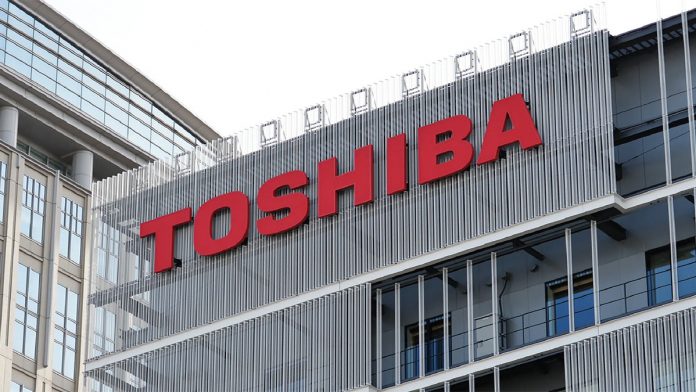 Toshiba was always at the forefront of reliability when it came to portable computers, laptops.

The Japanese tech giants started a revolution with the T1100 laptop, which was technically regarded as the first laptop available to the public.

Exit in the Pipeline for a While

Toshiba showed their intent in leaving the laptop business when they sold 80.1% of their stake in their computer business to Foxconn owned Sharp back in 2018.

The company quietly sold the remaining 19.9% shares of the Dynabook to the Sharp corporation, as reported in the press release.

Killed by the Competition?

While Toshiba bet on the media-centric laptops, companies like Dell, ASUS and Apple conquered the market with their ultrabooks for different budget segments.

The company’s landmark business segment also took a hit with Dell mastering the art of developing some high-end business-grade laptops that last.

The First Laptop for Public

Back in 1985, Toshiba launched the T110 laptop and changed the portable computer market for good. The display sported a 640×200 pixel resolution backed by 256 KB of memory and an LCD that could display 25 lines with a maximum of 80 characters.

The 640KB and 720KB floppy-disks were the critical components that drove the laptop with its storage and operations. The old bad boy weighed around 4.1 kilograms(9 pounds) and was approximately 12×12 inches in a diagonally closed shape.