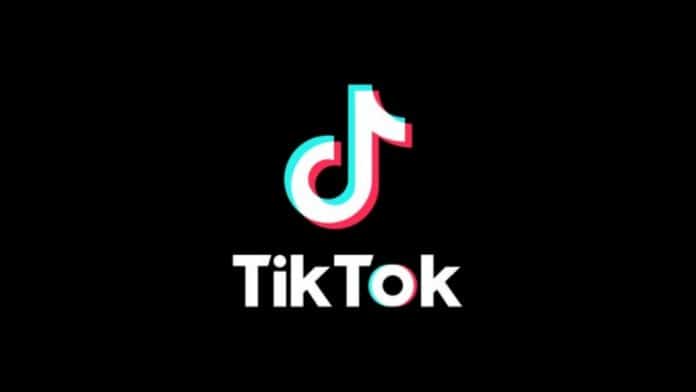 Last week, we had reported that technology giant Microsoft was reportedly in advanced talks to buy the U.S. operations of the popular Chinese video-sharing mobile app, TikTok.

Now, a new report from The Wall Street Journal states that Twitter may have held preliminary discussions on a potential “combination” with TikTok involving their U.S. operations, “people familiar with the matter”.

It is unclear whether Twitter will follow a deal with TikTok, which could likely face legal challenges after U.S. President Donald Trump on Thursday signed an executive order blocking all U.S. transactions with TikTok’s Chinese parent company, ByteDance Ltd., starting September 20, as it considers the video-sharing app is a potential threat to the country.

The executive order prohibits TikTok from doing business with the U.S. firms after 45 days, effectively setting a deadline for a sale of the company by its Beijing-based parent firm, ByteDance Ltd.

The order would bar “any transaction by any person, or with respect to any property, subject to the jurisdiction of the United States, with ByteDance Ltd” in an effort to “address the national emergency with respect to the information and communication technology supply chain.”

Reacting on the recent executive order, TikTok said it was “shocked”, which it said, “was issued without any due process.” On Friday, the company threatened to take legal action against the executive order.

Earlier this week, Trump said that he would support Microsoft’s efforts to buy TikTok’s U.S. operations only if the U.S. Treasury got a “substantial portion” of the proceeds.

Microsoft said on Sunday it was targeting to purchase the U.S. business of TikTok by September 15.

“Microsoft will move quickly to pursue discussions with TikTok’s parent company, ByteDance, in a matter of weeks, and in any event completing these discussions no later than September 15, 2020. During this process, Microsoft looks forward to continuing dialogue with the United States Government, including with the President,” Microsoft said in a blog post.