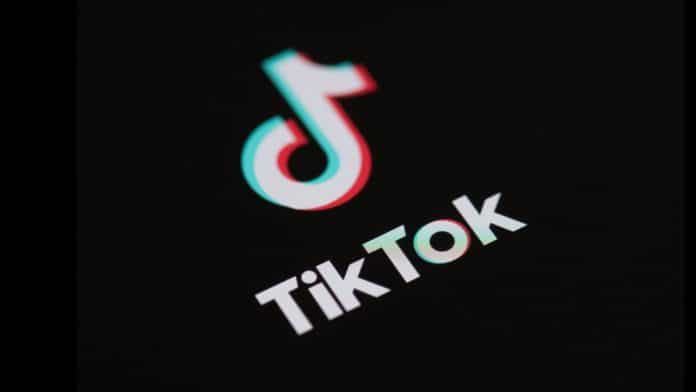 Technology giant Microsoft is reportedly in advanced talks to buy the U.S. operations of TikTok, the video-sharing mobile app owned by Beijing-based ByteDance Ltd., according to a person familiar with the matter.

The reports come after U.S. President Donald Trump told media on Friday that his administration is considering banning the Chinese video app over privacy and national security concerns.

“We’re looking at TikTok. We may be banning TikTok. India has banned as many as 106 Chinese apps, including TikTok, a move welcomed by both the administration and the lawmakers,” Trump told reporters at the White House.

“We may be doing some other things. There are a couple of options. But a lot of things are happening, so we’ll see what happens. But we are looking at a lot alternatives with respect to TikTok,” he added.

On the other hand, TikTok issued a statement on Friday saying that, “While we do not comment on rumors or speculation, we are confident in the long-term success of TikTok.” It also added that the company would not provide Chinese government access to U.S. user data even if asked.

If Satya Nadella-led Microsoft materialises the deal, it could run into billions of dollars. Also, if the software company were to buy TikTok, there would be no ban on the app in the U.S. The talks reportedly involve representatives from Mi­crosoft, ByteDance, and the White House.

TikTok, which has over 2.3 billion downloads around the world, was recently valued at about $50 billion.