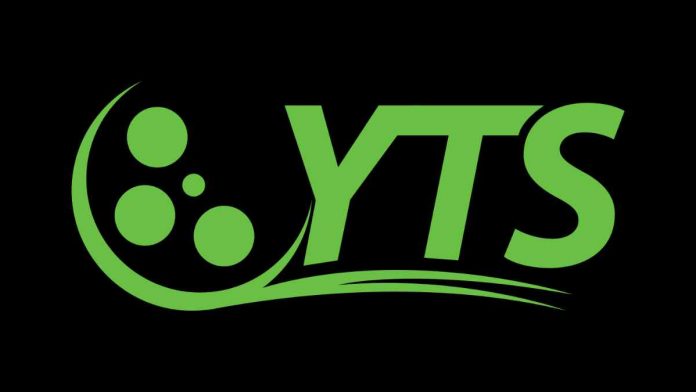 YTS, one of the most popular and second largest visited torrent site on the Internet, is reportedly sharing personal data of its users with a law firm in Hawaii as part of a legal arrangement.

Apparently, the law firm represented by a lawyer named Kerry Culpepper is using this data of YTS users and sending them threatening emails that demand them to pay cash settlements to make their potential lawsuits disappear.

For those unaware, in April this year, YTS had settled a piracy lawsuit filed in January 2020 by a group of seven related movie companies. The torrent site had agreed to a consent judgment totalling $1,050,000 in damages.

In the case of YTS, the torrent website was allowed to stay online as long as it paid damages to the seven movie companies and ensured that their films were not listed at the torrent site.

However, what was not known that YTS owner Senthal Vijay Segaran was also sharing IP addresses and emails of its users in the United States as part of a legal arrangement.

TorrentFreak obtained a copy of a threatening email sent by the law firm to an alleged user of YTS. It included three sections of information – the email, IP address of the recipient, and the date when the alleged infringement was downloaded.

It goes on to further say that that the law firm previously filed a copyright infringement lawsuit in Hawaii on behalf of its clients and “subsequently obtained identifying contact information for many of these users from the YTS website operator, including yours.”

The email looks like a ‘courtesy’ before legal action is taken against the users that may result in additional costs. It also claims that the recipient “logged into the website YTS using the email address [redacted] from the IP address [redacted] and illegally downloaded a torrent file for copying our clients’ motion picture…”

It further demands a cash payment from the recipient that can be settled for around $1,000. The law firm offers a “comprehensive release of all legal claims” in exchange for paying this amount hastily, which includes the recipient not becoming a named defendant in a lawsuit.

For reasons unknown, the email also demands additional information, which includes a signed declaration indicating the BitTorrent client used to carry out the alleged infringement, the name of the site or business that promoted that BitTorrent client, and whether the letter recipient has ever received a copyright warning notice from his or her Internet service provider.

While there is no clarity as to how the information will be used, it definitely seems to form a base that could affect other torrent websites.