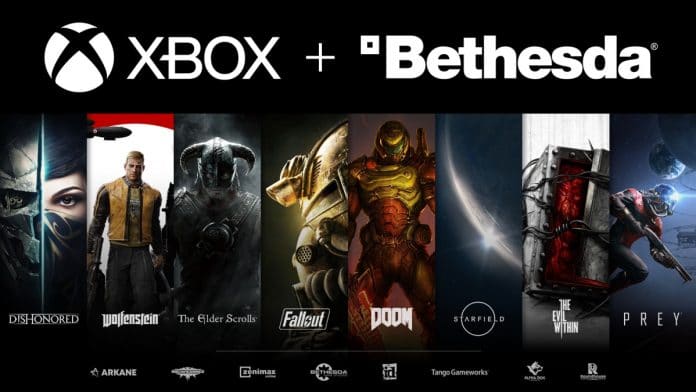 Microsoft on Monday announced its plans to acquire ZeniMax Media and all its subsidiaries, for a reported $7.5 billion in cash, giving a major boost to its Xbox video game offerings.

Bethesda Softworks is one of the largest, privately-held game developers and publishers in the world, which has critically acclaimed and best-selling franchises including The Elder Scrolls, Fallout, DOOM, Quake, Wolfenstein, and Dishonored, among others. Bethesda is expected to bring an impressive portfolio of games, technology, talent, as well as a track record of blockbuster commercial success, to Xbox.

The planned acquisition also includes the 2,300 employees of Zenimax and its subsidiaries spanning the globe. Bethesda’s structure and leadership will remain in place, Microsoft said.

“This is an awesome time to be an Xbox fan. In the last 10 days alone, we’ve released details on our two new consoles which go on pre-order tomorrow, launched cloud gaming in Xbox Game Pass Ultimate, and now we’re making another investment in the most critical part of our strategy: the games. Generations of gamers have been captivated by the renowned franchises in the Bethesda portfolio and will continue to be so for years to come as part of Xbox,” said Phil Spencer, Executive Vice President, Gaming at Microsoft.

“This is a thrilling day for this company, our employees, and our fans. We have enjoyed a close partnership with Microsoft for decades, and this deal is a natural progression of those years working together. The big winners today are our fans. We are continuing to develop our slate of AAA games, but now with Microsoft’s scale and entire Game Stack, our games can only get better,” said Robert A. Altman, Chairman and CEO of ZeniMax Media.

Microsoft said that it expects the ZeniMax acquisition deal to close in the second half of the fiscal year 2021 and have minimal impact to non-GAAP operating income in fiscal years 2021 and 2022.