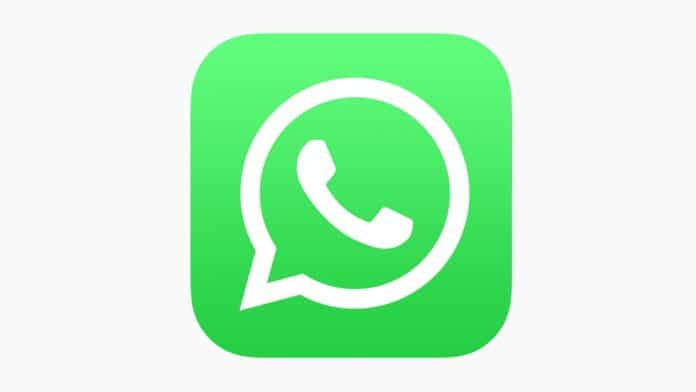 As per a report by WABetaInfo, the “Expiring Media” feature will allow users to send photos, videos or GIFs that disappear from the recipient’s phone without a trace once he/she leaves the chat.

Evidence of the new expiring media feature was found on app version 2.20.201.1 beta for Android that was submitted by WhatsApp this week through the Google Play Beta Program. This means the feature could very soon make its way to the beta version of the iOS app as well.

Once the expiring media feature is enabled, a new icon will appear next to the “Add media” button on the bottom right and it will be shown using a clock icon. The user will only need to tap the ‘send media with expiration’ button to use it. Once the button is clicked, the media will be sent as expiring media.

The moment the user opens the media and leaves the chat, it will completely disappear from the chat. As noted by WABetaInfo, currently there is no sign of a label that informs the receiver that the media has expired.

Also, there is no evidence of whether there will be a screenshot detection for expiring media either, which means one would not to tell if someone takes a screenshot of the expired media sent.

Having said this, the expiring media feature is still in the development stage and it will be sometime until the stable release of the feature is widely rolled out to users.

Besides the expiring media feature, WhatsApp is also in its final stages of testing ‘Linked Devices’ feature that allows users to link their account to up to four devices at a time simultaneously.