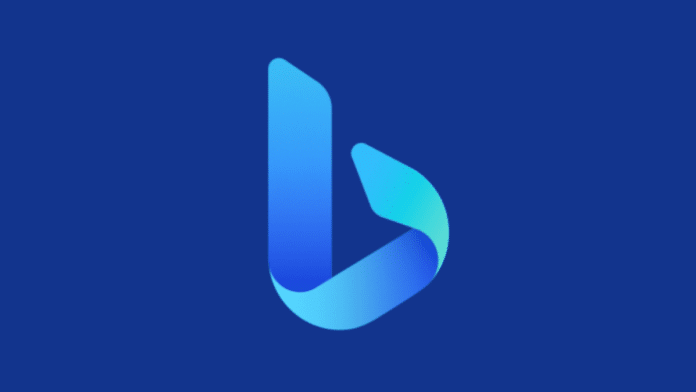 Microsoft has officially rebranded its internal search engine ‘Bing’ as ‘Microsoft Bing’ as part of a rebranding effort, the company announced in a blog post.

According to the Redmond giant, many of its products are powered by Bing, which include InPrivate search with Microsoft Edge, quick searches in the Windows taskbar, work search scenarios with Microsoft 365, immersive gaming in Microsoft Flight Simulator, and much more.

Hence, Microsoft decided to add the parent-company name to Bing’s branding, as the new name “reflects the continued integration of our search experiences across the Microsoft family.”

Besides rebranding, the company also announced the expansion of Give with Bing program. Microsoft Rewards lets you earn points simply by searching on Microsoft Bing, and Give with Bing lets you automatically donate those points to non-profit organizations.

As part of Give with Bing program, the Redmond giant has also partnered with singer, songwriter, actor, and producer Janelle Monáe and Seattle Seahawks’ Jamal Adams to support the Social Justice Learning Institute (SJLI) and Why Not You Foundation, respectively.

Make an impact for great organizations just by searching the internet. Check out #GiveWithBing to find out how. #BingPartner https://t.co/GcHNZXtX6n

Give with Bing has now expanded to “over 1.4 million organizations” around the world. The program is planning to expand to new markets to include Australia, Canada, France, Italy, Germany, Spain, and the UK.

Microsoft will match points donated to the organizations through December 31, 2020, through the program to increase the impact of their work on urgent areas such as public health, social justice, and education. Until date, Give with Bing users have donated Microsoft Rewards points valued at over $1 million for these non-profit organizations.

Those interested in joining the Give with Bing program can get started here!