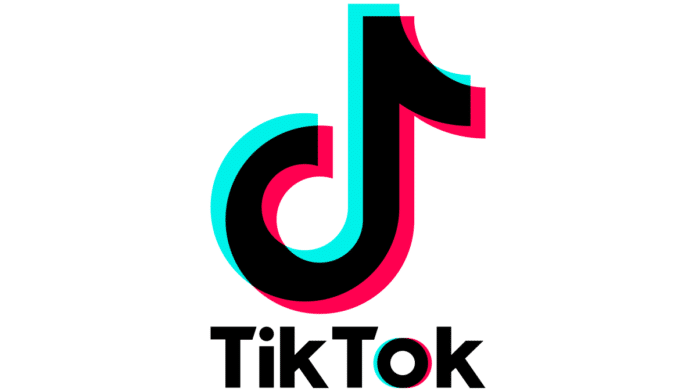 For those unaware, in July this year, Pakistan Telecommunication Authority (PTA) had issued a “final warning” to TikTok and had asked it to “put in place a comprehensive mechanism to control obscenity, vulgarity and immorality through its social media application.” However, TikTok failed to obey the guidelines which forced the PTA to ban the video streaming app in the country.

According to PTA, the ban comes in view of “complaints from different segments of the society against immoral and indecent content on the video-sharing application.”

“We have received a number of complaints from different segments of the society against immoral and indecent content which is being shared consistently on the social media platform.” PTA spokesperson Khurram Mehran said.

“We gave considerable time to the application managers to respond and comply with the authority’s instructions. However, they have failed to give any response, therefore, directions were issued for blocking the application.”

However, PTA said TikTok has been informed that the authority is open to engagement and will review its decision subject to a satisfactory mechanism by them to moderate unlawful content.

In view of number of complaints from different segments of the society against immoral/indecent content on the video sharing application TikTok, pic.twitter.com/Vmp5umixeL

Meanwhile, TikTok has said that it is “committed to following the law in markets where the app is offered.”

“We have been in regular communication with the PTA and continue to work with them. We are hopeful to reach a conclusion that helps us continue to serve the country’s vibrant and creative online community,” the company said.

In June this year, India had announced a ban on 59 Chinese mobile applications, which included TikTok, UC Browser, CamScanner, SHAREit, WeChat, and more, citing these apps “are engaged in activities which is prejudicial to sovereignty and integrity of India, defence of India, security of state and public order”.