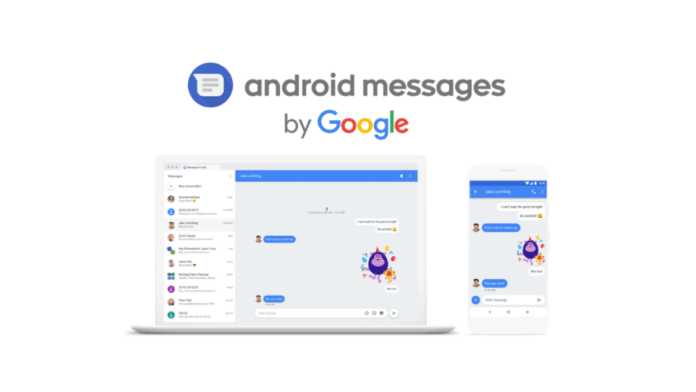 In May this year, we had reported that Google is reportedly working to add end-to-end encryption for its text message replacement, Rich Communication Services (RCS) in Google Messages. The search giant has announced that its RCS messaging standard is now available worldwide to Android users through Messages by Google.

For those unaware, RCS is a new online protocol between mobile-telephone carriers and between phone and carrier that aims to replace current texting standard SMS (Short Message Service) messages with a text-message system that is richer and can transmit in-call multimedia.

RCS is an upgrade of the SMS text messaging technology that allows users to send and receive better quality photos and videos, chat over Wi-Fi or data, know when their message is read, share reactions, and enjoy more dynamic and engaging group chats.

“For the past few years, we’ve worked with the mobile industry and device makers on several carrier networks in certain countries to provide chat features in Messages based on the open Rich Communication Services (RCS) standard,” said Google.

“Today, we’ve completed our global rollout of chat features to make this modern messaging experience universal and interconnected for everyone on Android. Now anyone using Messages around the world has access to modern chat features either from their carrier or directly from Google.”

Google also announced that it is rolling out end-to-end encryption, starting with one-on-one RCS conversations between people using Messages to keep users’ personal information safe and safeguard their privacy.

End-to-end encryption ensures that no one, including Google and third parties, can read the content of the users’ messages as they travel between their phone and the phone of the person they are messaging.

This feature will first roll out to beta testers this month, and continue into next year. Eligible conversations of the user will automatically upgrade to be end-to-end encrypted. End-to-end encryption is only available when both the user and the person he or she is messaging has Messages installed and chat features on. To learn more about this feature, you can visit Google Help Center.

Additionally, to access the newest features, you need to update your Messages app to the latest version or download the app and turn chat features on.