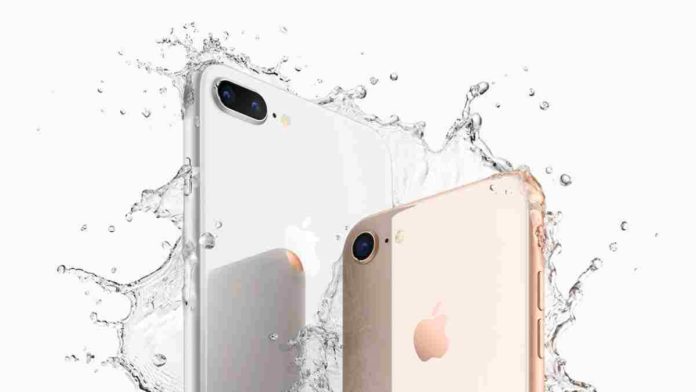 The Italian Competition Authority on Monday slapped a fine of 10 million euros ($12 million) on Apple for making misleading claims about the water-resistant properties of various iPhone models.

According to Autorità Garante della Concorrenza e del Mercato (AGCM), Apple advertised that several iPhone models were water-resistant for a maximum depth varying between 4 metres and 1 metre depending on the model and up to 30 minutes. The promotional claims are related to the iPhone 8, iPhone 8 Plus, iPhone XR, iPhone XS, iPhone XS Max, iPhone 11, iPhone 11 Pro and iPhone 11 Pro Max models.

However, the Cupertino-based tech giant “did not make it clear that this feature exists under certain specific conditions”, particularly in laboratory tests with static and pure water, “and not under normal conditions of use”.

The regulatory authority also added that Apple’s disclaimer stated that the warranty for the smartphones did not cover damage caused by liquids, which “was deemed to mislead consumers”.

“For these reasons, the authority has decided to impose penalties totalling 10 million euros on Apple Distribution International and on Apple Italia,” the antitrust authority said in a statement.

This is not the first time that Apple has been fined by Italy’s antitrust watchdog. In 2018, the tech giant was accused of implementing unfair commercial practices and throttling performances in older iPhones with ageing batteries. Apple was fined 10 million euros (about $11.5 million USD) over the iPhone performance throttling scandal.