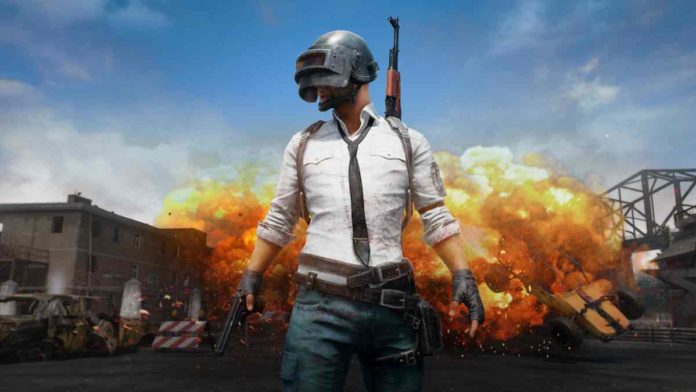 In September this year, the Indian Government had banned the hugely popular game, PUBG Mobile and other 117 Chinese apps under Section 69A of the Information Technology Act, 2000 for engaging in activities prejudicial to sovereignty and integrity, defence and security of the country.

Despite the government’s ban on PUBG Mobile, people have been violating the law by downloading and playing PUBG Mobile’s Korea (KR) version using the VPN (Virtual Private Network) Service. This also includes Indian YouTubers who are playing PUBG Mobile KR games using VPN service and uploading videos to their channels and live streaming them.

For those unaware, a VPN is used to mask your Unique IP Address and access websites and services that are not allowed by your Internet Service Provider (ISP). The VPN service allows gamers to mask their IP address and incoming data packs so that no one can detect the original IP address.

Recently, Adeeb Sayeed, a blogger sent out warning letters to such content creators trying to alert them of the consequences they could face for breaking the law.

However, what the content creators do not seem to understand is that PUBG Mobile KR has cross-play functionality, which means it accesses the PUBG Mobile Global server. Since this is blocked by the Indian government, accessing any such content is against the law.

Following the ban, many RTIs have been filed to find out when PUBG Mobile would return to India. Prasoon Shekhar, a law student had requested the following information in his application under the Right to Information Act: 1.

In reply to the RTI, the Ministry of Electronics and Information Technology (MeitY) clarified that there is no such provision of law. While the ban is imposed and standing, there is no prescribed penalty for individual users of mobile apps that have violated the said ban, it added. Nevertheless, there is a penalty prescribed for intermediaries under Section 69A of the Information Technology Act, 2000 who fail to comply with the blocking order.

“MeitY does not ban any App. However blocking of specified Apps was done under the provisions of Section 69A of the Information Technology Act, 2000 and its Rules namely Information Technology (Procedure and Safeguards for Blocking Access of Information by the Public) Rules, 2009. Section 69A of the Act provides for a penalty to intermediaries for non-compliance of the blocking order. However, no penalty is prescribed for individual users of such Apps”, the Ministry said in its reply.

This means there is no penalty for individuals playing or using the Korean version of the PUBG game. However, they are still disobeying the imposed ban. On the other hand, YouTube streamers or content creators could get prosecuted and penalized for publicly breaking the law for accessing banned apps in India.