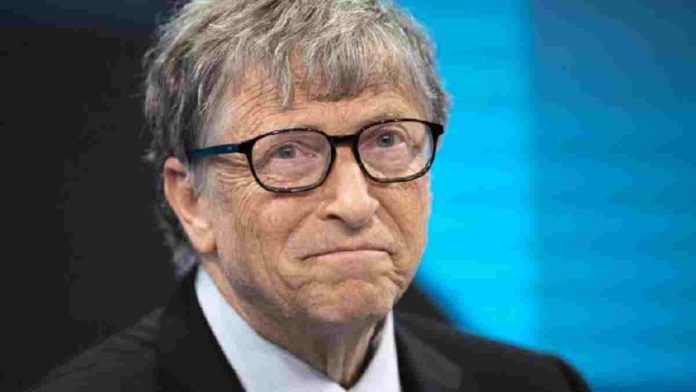 Microsoft co-founder and former CEO Bill Gates has said in an interview that the world needs entrepreneurs like Tesla and Space X’s CEO Elon Musk in every sector to help tackle climate change.

Gates’ interview with CNBC comes just days after he launched his new book, “How To Avoid A Climate Disaster”, which warns about the economic damage caused by climate change. He particularly pointed to sectors like steel and cement that could be disturbed due to global warming.

For those unaware, Musk’s contributions to climate change include pushing the whole auto industry to adapt to greener technologies with electric cars and developing reusable rockets.

“I think what Elon’s done with Tesla is fantastic. It’s, you know, probably the biggest single contribution to showing us that electric cars are part of how we solve climate change,” Gates told CNBC’s Andrew Ross Sorkin in an interview that aired Thursday morning on “Squawk Box.” “We need a lot of Elon Musks, including… ones who work on these super hard categories.”

Gates also pointed out to the XPRIZE Carbon Removal competition announced by Musk on Twitter last month through the latter’s non-profit organization, XPRIZE Foundation. He had tweeted that he would be donating $100 million toward a prize for the best technology created for removing large amounts of carbon dioxide directly from either the atmosphere or the oceans and store that carbon in a safe, cost-effective way.

“Elon’s done a carbon capture prize, which is an amazing thing,” Gates said, as global carbon dioxide emissions have soared in the past century, leading to unprecedented global warming and climate change. “I think he should be very proud of what he’s done,” he added.

When quizzed if Gates would be investing in Tesla stock to which he responded that he doesn’t discuss his investing practices.