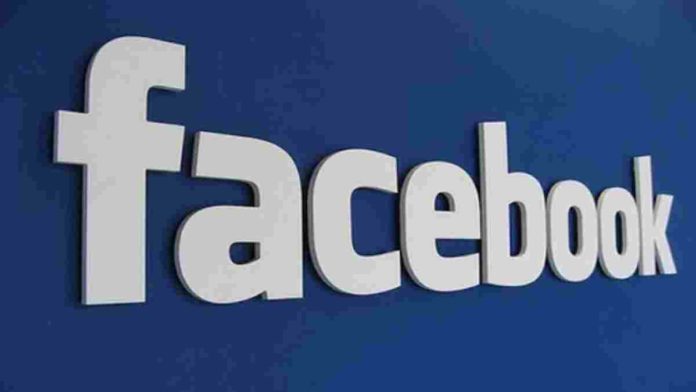 The move comes after Facebook CEO Mark Zuckerberg said last month that he wanted to ‘turn down the temperature’ of political conversations on the social networking site because ‘people don’t want politics and fighting to take over their experience on our services.’ He had added that Facebook will no longer recommend politics-themed groups to users and was working on ways to reduce the amount of political content served up in users’ news feeds by its automated systems.

Over the next few months, Facebook will work to better understand peoples’ varied preferences for political content and test a number of approaches based on those insights. Starting this week, the tests will be carried out for a small subgroup of users in Canada, Brazil and Indonesia. The U.S. will be tested in the coming weeks.

“During these initial tests we’ll explore a variety of ways to rank political content in people’s feeds using different signals, and then decide on the approaches we’ll use going forward,” Aastha Gupta, Product Management Director at Facebook, wrote in the blog post.

According to Facebook’s analyses in the U.S., political content only makes up about 6% of what people see on Facebook. To determine how effective these new approaches are, the company will survey people during these tests to see if reducing political content has improved their overall Facebook experience.

“Our goal is to preserve the ability for people to find and interact with political content on Facebook, while respecting each person’s appetite for it at the top of their News Feed,” Gupta added.

While political content isn’t being completely removed from Facebook, users will still be able to engage in political groups and discussions or pages they visit.

Facebook already offer controls to help users manage what they see in News Feed. For instance, tools such as Favorites allows users to select people and pages they want to prioritize in their News Feed; Snooze to temporarily hide posts from a person, page or group; and the ability to turn off political ads.

Earlier this week, Facebook also announced that it would be removing false claims about COVID-19 and vaccines that have been debunked by public health experts.