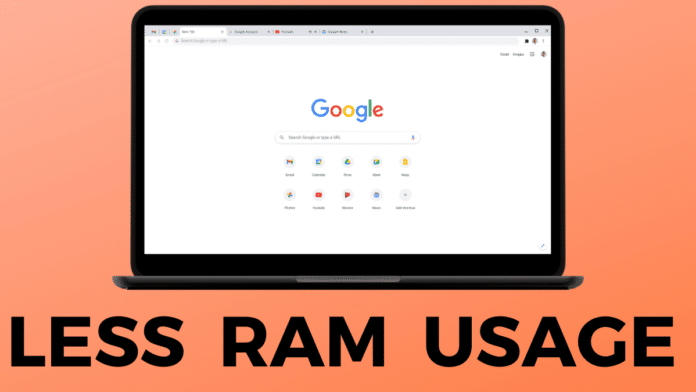 Sadly, Google Chrome is a resource-intensive web browser. The browser is known to consume a noticeable amount of RAM for its proper functioning. According to a new report from Windows Latest, Google might soon resolve the performance issues associated with Chrome.

So here’s everything that you need to know about the upcoming Google Chrome update.

Recently, ‘PartitionAlloc-everywhere’ support has been spotted in Chrome’s source code. Google started working on the aforementioned feature back in 2020 and it’s now available in the latest beta version of Chrome for Windows 10 and Android.

PartitionAlloc is also available for Linux but at the time of writing this article, it’s plagued with issues.

A Google engineer noted in a Chromium bug post, “Switch to PartitionAlloc on Linux. This is already the default on Windows and Android and has been shipping to the beta on both platforms. Nevertheless, issues may remain on Linux.”

To further reduce RAM usage, Google has conducted another experiment. The conclusion drawn from this experiment was that merging the regular and aligned partitions could reduce memory usage.

“Having two separate partitions is required when the regular one doesn’t provide the desired alignment. Without that, it’s beneficial performance and memory-wise to have a single partition. Performance is better since aligned allocations (which are actually plentiful in Chromium) can leverage the thread cache. Memory footprint improves from lower fragmentation, and not paying the fixed cost of partition metadata.”

If everything goes well we can soon expect to see PartitionAlloc-everywhere in the stable version of Chrome.