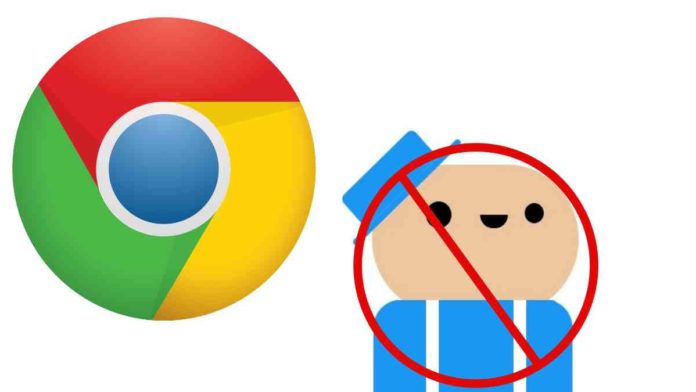 Google has forcibly removed ‘The Great Suspender’ – a popular Chrome extension used by millions of users – from the Chrome Web Store for containing malware. Users who have installed the extension are shown the message “been disabled because it contains malware”.

For those unaware, The Great Suspender is an extension that focusses on reducing Google Chrome’s RAM usage by shutting down tabs that have not been used for a certain period. It replaces the suspended pages with a blank page until the users decide to use it again.

Over the years, the Chrome browser has been infamously known for consuming a lot of RAM and taking up computer memory when a user opens multiple tabs. The Great Suspender was released as a solution to this problem making it a hugely useful and popular extension among Chrome users.

However, there was a change of ownership in June 2020 when Google sold the extension to a third party. As per the information shared on the plugin’s official Github repository, the new maintainers of the plugin has since then sneaked in various updates to the plugin that has looked suspicious, prompting Microsoft to ban the extension from Edge browser’s extensions marketplace. These suspicious updates are said to contain a tracking code that could copy user information and passwords. Nevertheless, it was allowed on the Chrome Web Store following an update that reportedly removed the malicious lines of code.

“The old maintainer appears to have sold the extension to parties unknown, who have malicious intent to exploit the users of this extension in advertising fraud, tracking, and more. In v7.1.8 of the extension (published to the web store but NOT to GitHub), arbitrary code was executed from a remote server, which appeared to be used to commit a variety of tracking and fraud actions. After Microsoft removed it from Edge for malware, v7.1.9 was created without this code: that has been the code running since November, and it does not appear to load the compromised script. The malicious maintainer remains in control, however, and can introduce an update at any time. Well, they could until Google nuked the extension from their store. The Great Suspender has been removed from the Chrome Web Store,” reads a post published by Calum McConnell on GitHub.

Currently, it is unknown if the extension could make its way back into the Chrome Web Store with any future update removing all malicious content. Neither Google nor the new owner of The Great Suspender has issued an official statement regarding the issue. As a precautionary measure, users of the extension are advised to delete the extension and change their passwords.

The forceful disabling of The Great Suspender extension in Chrome has resulted in all suspended tabs being closed and lost for active users of the extension. However, you can retrieve the lost tabs by following the following steps: