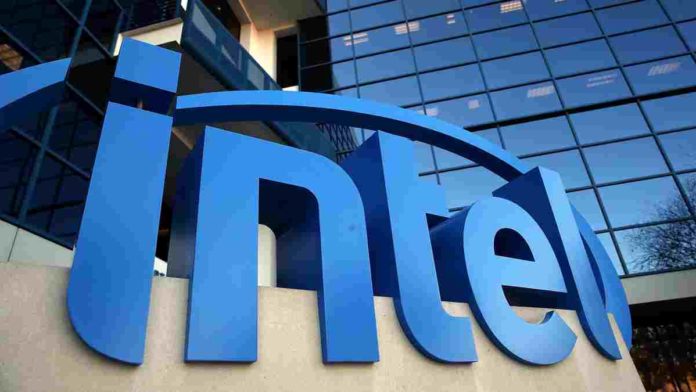 Intel, the popular chipmaker, is suing one of its former employees, Varun Gupta, for allegedly stealing confidential documents and using them to give his new employer Microsoft a competitive advantage in subsequent business negotiations with Intel.

Gupta, who spent nearly a decade at Intel as its Product Marketing Engineer, left the company on January 17, 2020, and joined Microsoft four days later as a Principal of Strategic Planning in Microsoft’s Cloud and Artificial Intelligence department.

As per Intel, Gupta during his course of employment had direct access to documents containing Intel confidential information and trade secrets related to Intel’s pricing structure and strategies, definition of the parameters, and manufacturing capabilities for customized Xeon processors, among other Intel confidential information and trade secrets.

The lawsuit further contends that the information he had access to are commercially sensitive and the disclosure of this information would cause significant harm to Intel.

“If Intel’s competitors were to gain access to this information, they could use it to compete unfairly with Intel in the definition, manufacture, marketing, and pricing of comparable products; similarly, Intel’s customers could use it to gain an unfair advantage over Intel in negotiations concerning product specifications and pricing,” Intel states in its lawsuit filed on Friday (PDF).

On Gupta’s last day at Intel—just days after affirming in writing that he did not have possession of any Intel confidential information and trade secrets—he transferred approximately 3,900 documents from his Intel-issued computer to a personal Seagate FreeAgent GoFlex USB drive bearing Serial Number NA0CTSEQ (the “Seagate Drive”).

“In his new role at Microsoft, Gupta used the confidential information and trade secrets he misappropriated from Intel, deploying that information in head-to-head negotiations with Intel concerning customized product design and pricing for significant volumes of Xeon processors,” the lawsuit added.

It was at this point that Intel’s staff negotiating with Gupta began to suspect that he was deploying Intel’s confidential information and trade secrets in negotiations against Intel. It also alerted Intel’s engineering and sales team to the possibility that Gupta may also have stolen documents containing Intel’s confidential information and trade secrets.

Through Intel’s investigation, with the assistance of Microsoft, Intel discovered the full breadth of Gupta’s misappropriation through forensic analysis. It eventually showed that Gupta had taken thousands of Intel documents, placed them on one or more of at least two USB drives (including the Seagate Drive), and accessed them on multiple dates throughout his employment by Microsoft. According to Intel, he also copied the company’s confidential information and trade secrets onto other USB drive—a Western Digital My Passport USB drive with an identified serial number (the “Western Digital Drive”).

When Intel discovered the existence of the Western Digital Drive and sought to secure it, Gupta then claimed that he had disposed of the Western Digital Drive by throwing it out in his household trash in late July 2020—i.e., shortly after his last known plug in of the device on July 23, 2020, and around the same time Intel’s Information Security Global Forensics Team first contacted him.

Despite being requested by Intel and Microsoft, Gupta has not provided the Western Digital Drive to either of them. He continues to maintain that he threw it away in late July 2020.

Intel seeks unspecified damages in the suit, attorney fees and an injunction preventing Gupta from releasing or using the remaining files on the USB drive that he may still have in his possession.

“Intel has invested billions of dollars in the development of the intellectual property critical to its success in some of the most competitive industries in the world,” Intel said in a written statement on Monday.

“We place great faith and trust in our current and former employees, but we have an obligation to protect our intellectual property and other proprietary information, and we will not hesitate to act to prevent their misappropriation.”