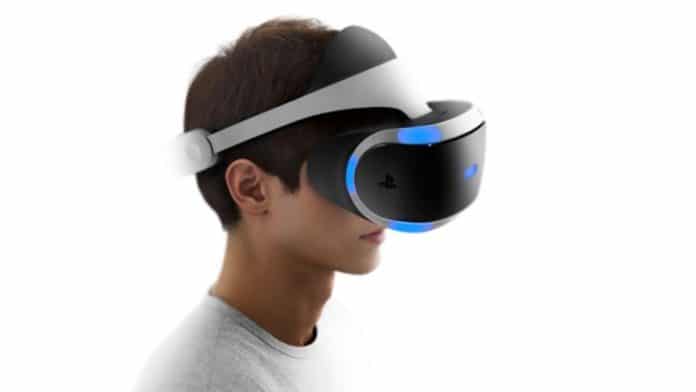 After the successful launch of PS5, Sony is now working on a next-generation VR headset for the PS5. Sony claims that the new VR headset will offer an improved field of view, better resolution, and it will rely on a single cord making its usage hassle-free.

Sadly, the aforementioned VR headset won’t be launched this year. It is worth noting that the first-generation VR headset for PS4 was launched in October 2016. So here’s everything that you need to know about the upcoming VR headset from Sony.

The development of the second-generation VR headset is still underway. This time around Sony will focus on fixing the limitations of the PS4 VR headset.

Alongside the headset, Sony will also introduce a new DualSense wireless controller. We can expect this controller to offer immersive haptic feedback and come with adaptive triggers.

Sony will start distributing the development kits for its next-gen VR headset soon. As of now, the actual release date, hardware details, and full-specs haven’t been revealed by Sony.

“We’re taking what we’ve learned since launching PS VR on PS4 to develop a next-gen VR system that enhances everything from resolution and field of view to tracking and input. ”

“It will connect to PS5 with a single cord to simplify setup and improve ease-of-use while enabling a high-fidelity visual experience. There’s still a lot of development underway for our new VR system, so it won’t be launching in 2021. But we wanted to provide this early update to our fans, as the development community has started to work on creating new worlds for you to explore in virtual reality.”

Unquestionably, the VR gaming industry is growing at a rapid pace and Sony’s upcoming VR headset will be a huge leap forward.