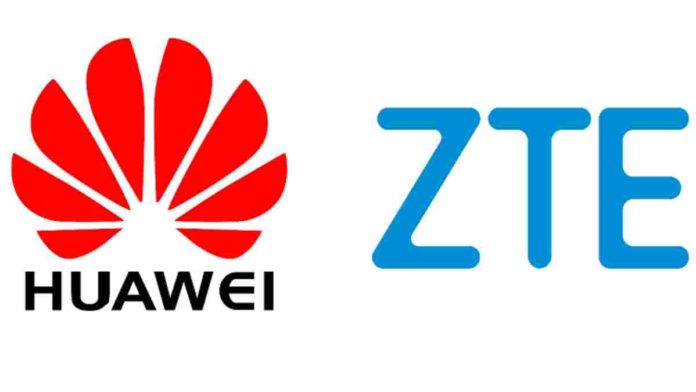 The U.S. Federal Communications Commission (FCC) on Friday released a list of communications equipment and services that have been deemed a threat to national security, consistent with requirements in the Secure and Trusted Communications Networks Act of 2019.

The list includes five Chinese companies, which are Huawei Technologies Co., ZTE Corp., Hytera Communications Corp., Hangzhou Hikvision Digital Technology Co., and Dahua Technology Co. According to the FCC, these companies produce telecommunications equipment and services “that have been found to pose an unacceptable risk to U.S. national security or the security and safety of U.S. persons.

“This list is a big step toward restoring trust in our communications networks. Americans are relying on our networks more than ever to work, go to school, or access healthcare, and we need to trust that these communications are safe and secure. This list provides meaningful guidance that will ensure that as next-generation networks are built across the country, they do not repeat the mistakes of the past or use equipment or services that will pose a threat to U.S. national security or the security and safety of Americans,” Acting FCC Chairwoman Jessica Rosenworcel said in a statement.

Last year, the FCC had designated Huawei and ZTE as a national security threat to communications networks. In December 2020, the FCC finalized rules requiring carriers with ZTE or Huawei equipment to “rip and replace” that equipment. For the reimbursement program, U.S. lawmakers have approved a $1.9 billion fund to “rip and replace” Huawei and ZTE equipment from U.S. networks.

Strongly opposing the FCC decision on Friday, Hikvision said that it “is weighing all options on how to best address this unsubstantiated designation. Hikvision does not belong on a list for next-generation networks.”

Neither Huawei, ZTE nor the other two companies immediately responded to a request for comment on the new FCC designation.