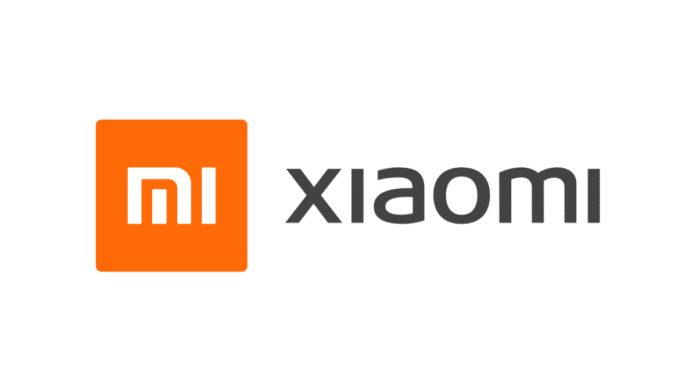 Xiaomi is reportedly in talks with Great Wall Motor Co. Ltd., a local automobile maker, to use one of its factories in China to manufacture their own electric vehicles (EVs), according to Reuters who cited three people with direct knowledge of the matter.

The EVs produced at the Great Wall factory will be aimed at the mass market and carry Xiaomi’s branding, said two of the sources, who declined to be identified as the information is not public.

Further, the Chinese smartphone maker will receive engineering consultancy from Great Wall to help accelerate the design and production process of its EVs, one of the sources said.

Both Xiaomi and Great Wall Motors plan to announce their partnership as soon as early next week. The Chinese smartphone maker is aiming to roll out its first own-brand EV model in 2023, which will allow its cars to connect with other devices in its product eco-system, one of the people said.

Following the news of Xiaomi making its own EVs, shares of the company soared around 9%, while the Great Wall share price gained nearly 15% in the Hong Kong trading session.

Xiaomi has been long rumored to be venturing into the electric car business by launching its own vehicle and has been seeking ways to expand its business apart from the electronics market. The company already sells several Internet-connected (IoT) devices including scooters, air purifiers, and rice cookers.

“Xiaomi wants to find a mature automobile manufacturer to provide model infrastructure, enabling its own advantages in mobile internet technology,” said Alan Kang, senior analyst at LMC Automotive. “Xiaomi’s advantages in operating systems and home furnishing also bring a lot of imagination for such cooperation in the future.

Both Xiaomi and Great Wall have declined to comment on the report.