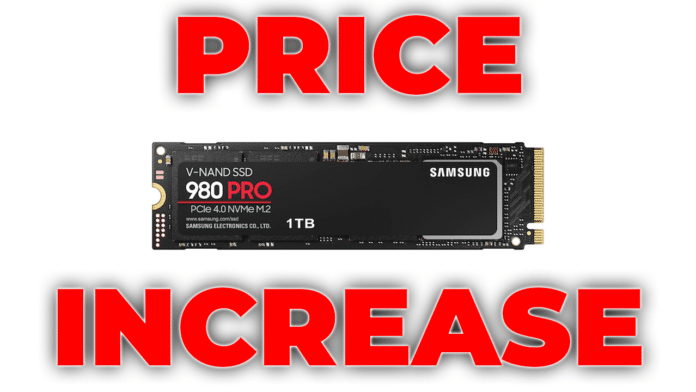 After the rapid hike in cryptocurrency prices, everyone and their mother has started mining. Power-hungry GPUs are being sold at twice or in some instances thrice their MSRP.

Due to an eco-friendly cryptocurrency Chia, we can soon expect an SSD and HDD shortage coupled with price increment. Created by Bram Cohen, the inventor of BitTorrent, Chia operates on high-speed storage and uses a proof of space-time model rather than Bitcoin’s proof of work model.

The proof of space-time model will drastically reduce the electricity wastage that occurs while mining Bitcoin. So here’s everything you need to know about Chia.

At the time of writing this article, Chia is not being traded yet. However, miners and early adopters of the coin all across China have started gathering SSDs and HDDs ranging in size from 4TB to 18TB.

If the cryptocurrency does gain popularity after a few months or even a year manufacturers will have to restrict sales to miners and increase production as well.

While mining a GPU is used at its full potential for long periods. As a result, it degrades quickly but it’s possible to restore it by changing the thermal paste, thermal pads, and through other easy tricks. Once restored, GPU can either be sold or reused.

On the other hand, every SSD has a limited number of read and write operations. Chia will push SSDs to their full potential and significantly reduce their lifespan. Once an SSD is expended it can’t be repurposed or reused in any way.

Do share your thoughts and opinions on Chia in the comments section below.