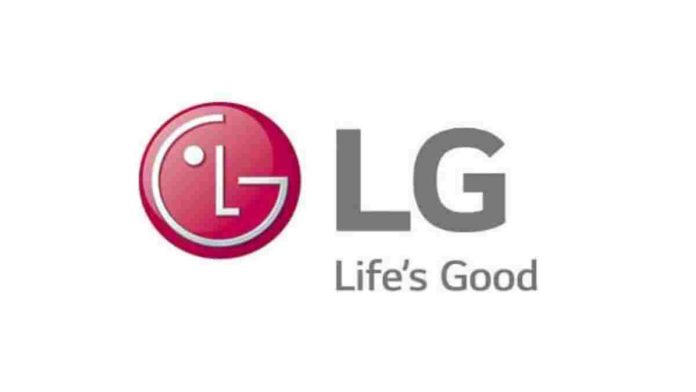 LG Electronics (LG) on Wednesday announced in a press release that all its premium smartphones currently in use will receive up to three iterations of Android operating system updates from the year of purchase.

This news comes shortly after LG had officially confirmed that it would be closing down its mobile business unit by the end of July to focus resources in growth areas such as electric vehicle components, connected devices, smart homes, robotics, artificial intelligence, and business-to-business solutions, as well as platforms and services.

The announcement to shut down had left many users wondering how the company planned to manage LG’s warranty on the existing and recently introduced phones as well as OS and security updates.

With the latest press release, the South Korean firm reassures its customers that the three OS update guarantee will be applicable to LG premium phones released in 2019 and later (G series, V series, VELVET, Wing) while certain 2020 models such as LG Stylo and K series will receive two OS updates. However, there is no timeline provided by LG on the availability of the next OS update.

Additionally, the company has also added a disclaimer about the next OS update that reads: “Future updates will depend on Google’s distribution schedule as well as other factors such as device performance and compatibility.”

Further, LG mentioned that it would continue to manufacture phones through the second quarter to meet contractual obligations to carriers and partners.

“This means customers can still purchase LG mobile phones currently in inventory and service support and security software updates will continue to be provided for a period of time for certain devices,” the company said in the press release.

For additional information on the upgrades, customers can contact their local LG customer service center.