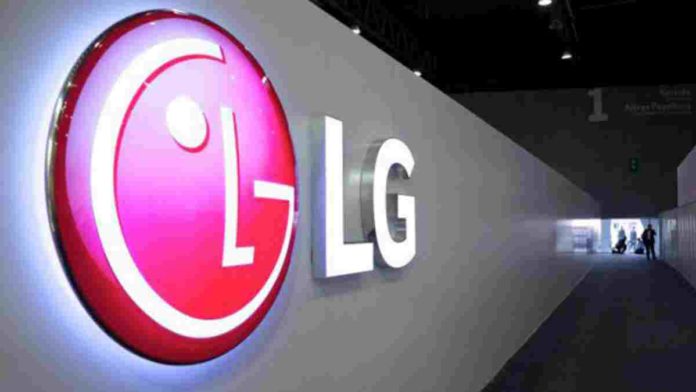 We had recently reported that LG Electronics Inc. is considering shutting down its loss-making smartphone division around the world. Now, the South Korean manufacturer has officially confirmed that it is closing its mobile business unit after the decision was approved by its board of directors earlier today.

According to LG, its strategic decision to exit the “incredibly competitive mobile phone sector” will allow the company to “focus resources in growth areas” such as electric vehicle components, connected devices, smart homes, robotics, artificial intelligence and business-to-business solutions, as well as platforms and services.

For those unaware, the news of LG quitting the smartphone market had started doing the rounds since January 2021. Back then, a company official had confirmed the news, saying how LG needed to “make a cold judgment and the best choice,” adding: “The company is considering all possible measures including sale, withdrawal and downsizing of the smartphone business.”

LG mobile division has been suffering heavy losses ever since its launch in 2015. It has incurred losses of $4.5 billion over the past five to six years despite its strong presence in the phone industry.

Also, the company’s reported negotiation talks with Vietnam’s Vingroup and other various interested buyers about purchasing LG’s smartphone business did not materialize into an agreement.

“LG will provide service support and software updates for customers of existing mobile products for a period of time which will vary by region. LG will work collaboratively with suppliers and business partners throughout the closure of the mobile phone business. Details related to employment will be determined at the local level,” the company said in an official statement.

Moving forward, LG will continue to leverage its mobile expertise and develop mobility-related technologies such as 6G to help further strengthen competitiveness in other business areas. Further, core technologies developed during the two decades of LG’s mobile business operations will also be retained and applied to existing and future products.

“LG brand’s departure from the mobile space may be disappointing to some but we’re in an industry where pivoting and doing what’s in the best interest of employees and shareholders is also critically important,” LG head of global corporate communications Ken Hong told Engadget. “As other beloved phone brands have demonstrated before us, it’s a numbers game, not a popularity contest.”

LG said that the process of phasing out its mobile phone business will be completed by July 31, 2021, although the inventory of some existing models may still be available after that.