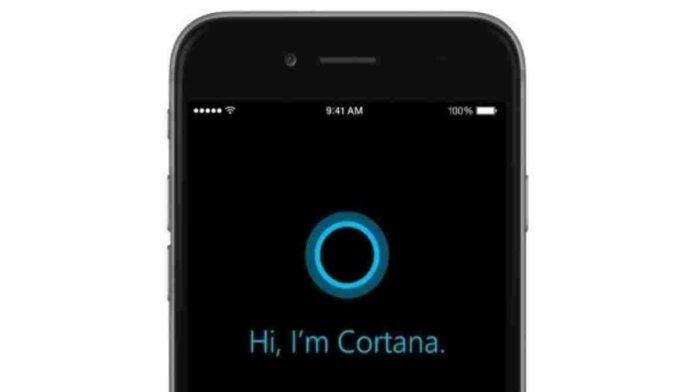 As announced in its July 2020 announcement, Microsoft on Wednesday officially ended support for all third-party Cortana skills and killed the Cortana app on Android and iOS devices.

“As we announced in July, we will soon be ending support for the Cortana app on Android and iOS, as Cortana continues its evolution as a productivity assistant,” Microsoft notes on its support page.

“As of March 31, 2021, the Cortana content you created–such as reminders and lists–will no longer function in the Cortana mobile app, but can still be accessed through Cortana in Windows. Also, Cortana reminders, lists, and tasks are automatically synced to the Microsoft To Do app, which you can download to your phone for free.

“After March 31, 2021, the Cortana mobile app on your phone will no longer be supported.”

For those unaware, Cortana was launched in November 2018 by Microsoft as a virtual assistant, which used the Bing search engine to perform tasks such as setting reminders and answering questions for the user.

In July 2020, Microsoft had made an announcement that it is planning to shut down the Cortana apps due to a “shift toward a transformational AI-powered assistant experience” in its Microsoft 365 apps, which would involve refocusing its “areas of innovation and development.” The company had also added that it wanted to transform AI as a “productivity-focused” product. As a result, it needed to make “changes to some U.S. consumer-centric features and functionalities with lower usage.”

Further, on January 31, 2021, the Redmond giant went on to end support for the virtual assistant app on Android and iOS devices in all parts of the world, except the U.S. However, the Cortana mobile app for Android and iOS has now been officially killed by Microsoft.

Before officially shutting down the Cortana app on Android and iOS devices, the AI-powered voice assistant was also removed from the Harman Kardon Invoke smart speaker as well as the first generation of Surface headphones.