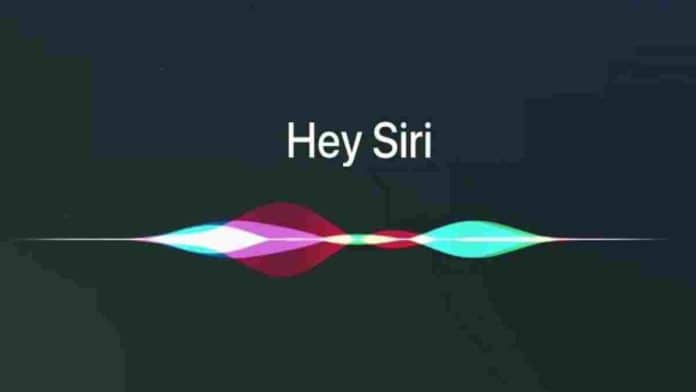 Apple is testing new ways to offer Siri an understanding of the environmental conditions that will make it change its volume based on the amount of noise in the surroundings.

According to a patent published on Thursday and discovered by AppleInsider, Apple is working on a technology that would make Siri whisper or shout depending on the environment of the user.

In other words, Siri will detect how you speak. For instance, if you whisper a command, it would reply back in the same tone. Alternatively, if Siri realizes that you are in a crowded environment and shouting at it, it will respond to your command accordingly.

“The audio appliance of claim 1, further comprising instructions that, when executed by the processor, cause the appliance to select a playback volume according to the classified speech mode, the one or more cues, or a combination thereof, and to output the synthesized speech at the selected playback volume,” reads the passage from the patent application explaining how the process would work.

Unlike Alexa and other virtual assistants that are capable of responding in a “whisper” based on the environmental conditions, Siri currently lacks this functionality.

If the new technology is implemented in Siri, it too would be able to modify volume and speech depending on the layout of the room, background noise level, device location, distance from the user, or the volume of the user’s command.

Considering that the new technology to be applied in Siri is just a patent application, it doesn’t necessarily mean anything solid. With so much competition in the market, it would interesting to see when Apple plans to bring this change in its virtual digital assistant.