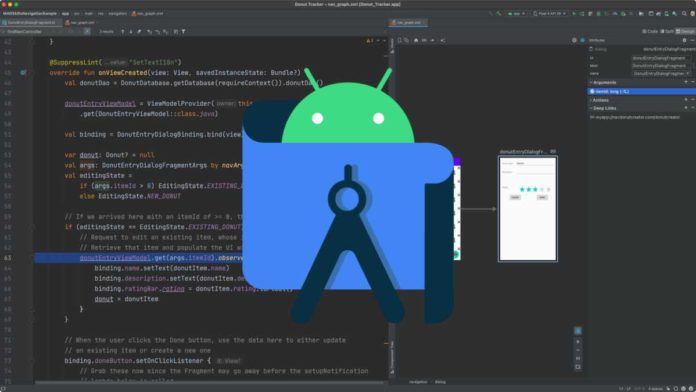 Google on Tuesday announced the stable release of Android Studio 4.2 for developers after being in beta testing for months.

“We know sometimes upgrading your app project to the latest version can be complicated. To address this, we have a new app project upgrade assistant in Android Studio 4.2 that makes it easier to migrate your project and to take advantage of the latest Android Gradle Plugin APIs.

Additionally, we have added a whole range of enhancements to the existing features like the Database Inspector, System Trace, SafeArgs support, Apply Changes, the new project wizard and more,” Jamal Eason, Product Manager, Android wrote on the Android Developers Blog.

Check out the video below that gives an overview of the above new features in Android Studio 4.2:

If you are ready for the next stable release, you can get started by downloading Android Studio 4.2 now.

Those who are already using a previous release of Android Studio, can go to Help > Check for Updates and follow the instructions to perform the update.