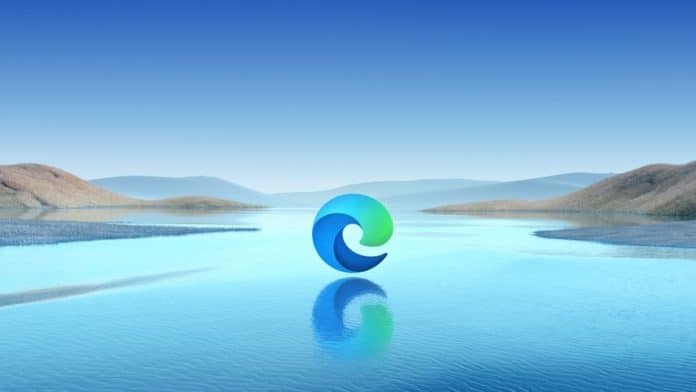 A bug in Microsoft Edge is causing the browser to crash while playing full-screen videos on YouTube or reading comments.

Microsoft said it is looking into the issue and is working on a resolution.

According to TechDows, who first reported on this issue, the crashes began after Windows 10 users upgraded to the stable version, Microsoft Edge 90.

Apparently, the upgrade freezes and the Edge sub-process consumes a lot of CPU and RAM often causing a crash.

Users took to Reddit [1, 2, 3] to report about the bug, which has been acknowledged by Microsoft.

It has suggested its users to users download Edge Canary, where a fix has already been rolled out to the Canary branch of the browser.

Missy Quarry, Microsoft Edge Community Manager posted the following response in a Reddit thread stating that the problem and the company’s resolve on working on a fix.

Hey, friends! Thanks so much for everyone commenting in here to let us know that you’re hitting this! I’ve been working with the team to investigate similar situations.

As a work around while we dig in, disabling hardware acceleration on the edge://settings/system page while using YouTube should get you situated (some users have said this has helped).

To help the team out with the investigation, you should be able to see the crashes you’ve experienced on edge://crashes. There’s a Send feedback button on the right side of this page for each crash the browser has logged, and providing additional context in the description is helpful for the team to understand the context to the data. However, if you don’t see any recent crashes, please do submit feedback if you experience the crash again immediately after recovering Edge by heading to the … menu > Help and feedback > Send feedback.

I will follow up if the team requires additional details from you. For now, keep an eye here for any updates from the team! I appreciate your patience. 🙂

Summoning the commenters who also mentioned hitting this, for visibility on steps here.

Meanwhile, if you are affected and wish to download Edge Canary, you can head to the Insider downloads page here. If you do not wish to install Edge Canary, you can try disabling hardware acceleration in the Edge settings as suggested by Microsoft, or try the following steps as proposed by Techdows:

With Microsoft still working on a fix for Microsoft Edge, it is advisable to wait for a new version of Edge or simply use a different browser to watch YouTube videos.