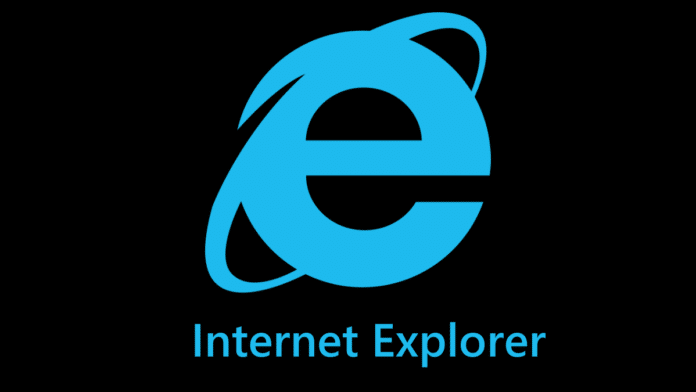 Microsoft is finally retiring Internet Explorer 11 (IE11) for certain versions of Windows 10 in favor of its new Chromium-based Microsoft Edge.

“We are announcing that the future of Internet Explorer on Windows 10 is in Microsoft Edge,” wrote Sean Lyndersay, Microsoft Edge Partner Group Program Manager in a blog post on Wednesday.

“Not only is Microsoft Edge a faster, more secure and more modern browsing experience than Internet Explorer, but it is also able to address a key concern: compatibility for older, legacy websites and applications.”

Since Microsoft Edge is capable of assuming the above responsibility and more, the IE11 desktop application is set to retire and go out of support on June 15, 2022.

After this date, the IE11 desktop application will be disabled and will redirect to Microsoft Edge if a user tries to access it.

“Change was necessary, but we didn’t want to leave reliable, still-functioning websites and applications behind,” the company said.

“In fact, we found that enterprises have 1,678 legacy apps on average.

By moving to Microsoft Edge, you get everything described above plus you’ll be able to extend the life of your legacy websites and apps well beyond the Internet Explorer 11 desktop application retirement date using IE mode.”

To prepare organizations and enterprises for June 15, 2022, Microsoft has recommended three steps to begin setting up Microsoft Edge with Internet Explorer mode. Click here for more assistance and information.

How Long Will IE Mode Be Supported?

IE mode support follows the lifecycle of Windows client, Server, and IoT releases at least through 2029. Additionally, Microsoft will give one year of notice before retiring the IE mode experience when the time comes.

Windows support dates are documented on the Product Lifecycle page. Some editions of Windows may require an ESU license, if available, to receive operating system security updates beyond the end of support dates.

End of service dates for currently supported versions of Windows are as follows:

Effective November 30, 2020, Microsoft Teams is no longer supporting IE11. Meanwhile, the Redmond giant will also be ending support for Internet Explorer across Microsoft 365 and other apps on August 17, 2021.

“We can’t thank everyone enough for supporting Internet Explorer over the years. Many people and organizations around the world have depended on IE to support them as they’ve learned, grown and conducted business online,” Lyndersay concluded.

“Microsoft Edge with Internet Explorer mode inherits this important responsibility, and we look forward to supporting you online with Microsoft Edge.”

Also Read- How To Download Internet Explorer 11 On Windows 10