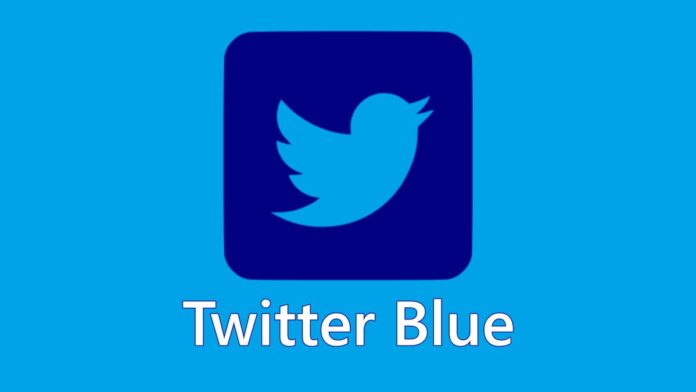 Twitter, the popular microblogging platform, is reportedly working on a new subscription service that would cost $2.99 per month.

Jane Manchun Wong, an app security researcher, took to Twitter to reveal some details about the new subscription service, which will be called “Twitter Blue.”

This service will apparently offer features such as “Undo Tweets” and “Collections”.

“Twitter is working on Bookmark Collections, aka the ‘folders in bookmark’ that lots of folks have asked for.”

Undo Tweets will allow Twitter users who pay for app subscription to ‘undo’ their tweets.

Similar to Gmail’s “Undo Send” button, the Twitter Undo button will also have a timer up to 30 seconds to recall or withdraw a tweet with typos and other errors before it gets sent.

Further, Collections will let users bookmark and organize their favourite tweets in different locations – a sort of folder-based storage model – so that they can be easily found later.

Wong also hinted that Twitter is developing a tiered subscription pricing model for Blue, which could mean premium experiences like “clutter-free news reading” for the highest-paying subscribers.

Tony Haile (@arctictony), former CEO of Scroll (now part of Twitter) has mentioned it’ll be “integrated into a broader Twitter subscription” in the acquisition announcement tweet,

confirming that Twitter Blue (or other tiers) will include the clutter-free news-reading experience https://t.co/qkLTumQLCs

Back then, Twitter said that the service would be part of Twitter’s subscription offerings.

Currently, it is unknown when the paid subscription service would launch, as there is no official confirmation or formal announcement from Twitter yet.